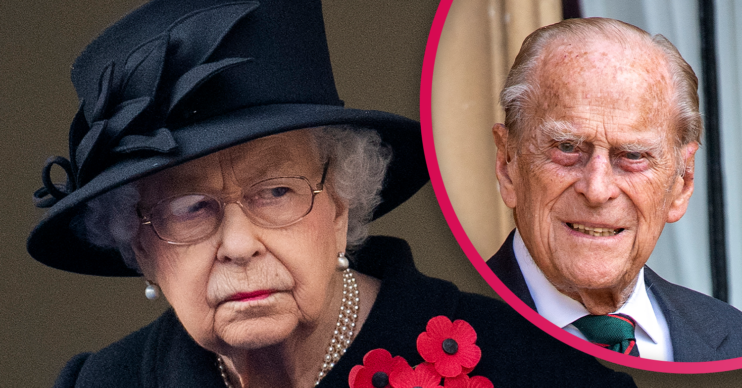 She's been having some 'less good days'

The Queen still “hopes” to attend the memorial for her husband Prince Philip, a Buckingham Palace source has said.

Earlier today, the Palace released a statement about the service, which takes place on Tuesday next week (March 29).

And insiders say that, despite her poor health of late, the Queen still “hopes” to attend the service.

The statement read: “Members of the Royal Family will attend a Service of Thanksgiving for the life of HRH The Prince Philip, Duke of Edinburgh, at Westminster Abbey on Tuesday.”

Although it didn’t specify which royals would be attending, it’s said the Queen “still hopes to attend” the thanksgiving service to remember her late husband.

Read more: Will and Kate dance up a storm on royal tour in the Caribbean

The monarch has been in poor health recently, after testing positive for COVID-19.

The latest news suggests that she is using a wheelchair due to mobility issues.

However, it appears that won’t stop the head of the family from honouring her husband next week.

Queen has been ‘pacing herself’

It’s claimed by the Daily Mail that the monarch may even have been “pacing herself” in public so that she can attend.

The paper added that insiders acknowledge that, like any woman of her great age, the Queen has “good days – and less good days, as you would expect”.

Who will attend the service of thanksgiving?

Prince Andrew is planning to be present at the service, just weeks after his US sex assault case was settled.

The Duke and Duchess of Cambridge, fresh from their royal tour, will also be in attendance.

It’s also thought that Prince Charles, the Duchess of Cornwall, Prince Edward and the Countess of Wessex will attend.

However, Prince Harry has confirmed that he and Meghan Markle will not travel to the UK for the service as his security row rages on.

What will happen during the service?

Buckingham Palace revealed: “The Service will give thanks for The Duke of Edinburgh’s dedication to family, Nation and Commonwealth and recognise the importance of his legacy in creating opportunities for young people, promoting environmental stewardship and conservation, and supporting the Armed Forces.

“The Service will in particular pay tribute to The Duke of Edinburgh’s contribution to public life and steadfast support for the over 700 charitable organisations with which His Royal Highness was associated throughout his life.”