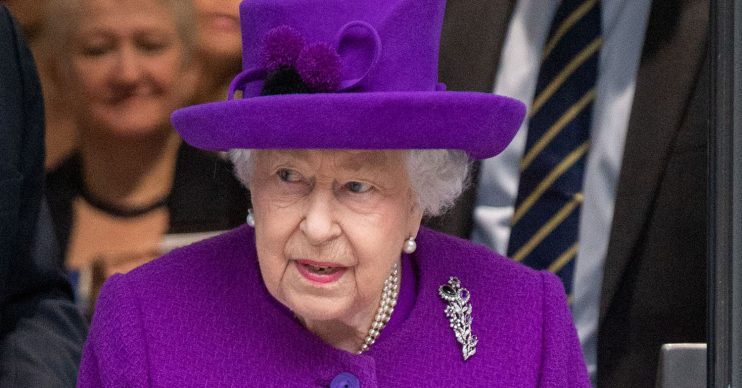 The Queen will address the nation this weekend amid coronavirus crisis

The broadcast will air on Sunday, April 5

The Queen will address the nation in a TV broadcast this weekend amid the coronavirus pandemic.

Her Majesty 93, will address the UK and the Commonwealth on Sunday, April 5.

A statement released by Buckingham Palace said: “On Sunday 5th April at 8pm (BST) Her Majesty The Queen will address the UK and the Commonwealth in a televised broadcast.

On Sunday 5th April at 8pm (BST)
Her Majesty The Queen will address the UK and the Commonwealth in a televised broadcast.

As well as on television and radio, The Queen’s address will be shown on The @RoyalFamily’s social media channels. pic.twitter.com/EADh7WNU7b

The Queen is currently self-isolating at Windsor Castle with husband Prince Philip amid the crisis.

The Queen will address the UK and the Commonwealth in a televised broadcast.

More than 2,900 people in the UK have died from the deadly bug with more than 30,000 confirmed cases.

The palace recently insisted the Queen is in “good health” after it was confirmed her son Prince Charles tested positive for the virus.

The spokesperson said: “Her Majesty the Queen remains in good health.

The Prime Minister confirmed he had tested positive for coronavirus on Twitter.

In a clip, he said: “Over the last 24 hours I have developed mild symptoms and tested positive for coronavirus.

“I am now self-isolating, but I will continue to lead the government’s response via video-conference as we fight this virus. Together we will beat this.”

A statement read: “Clarence House has confirmed today that, having consulted with his doctor, The Prince of Wales is now out of self-isolation.”

However, Charles’ wife 72-year-old Camilla, Duchess of Cornwall, must stay in isolation for 14 days in accordance to guidelines.