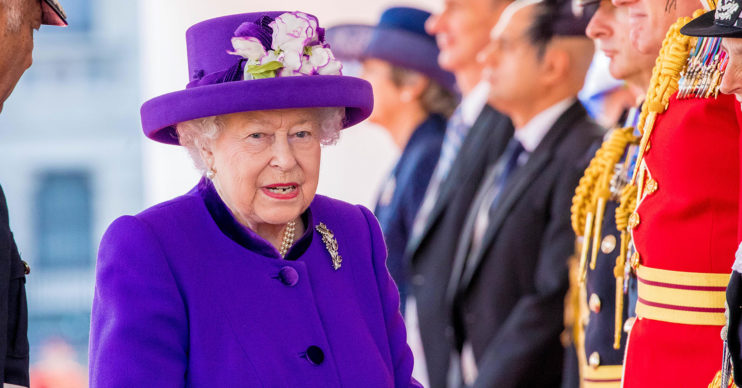 The Queen suffered from OCD as a child, royal author claims

Tidying things made her feel 'safe'

Her Majesty the Queen struggled with OCD as a child, a royal author has claimed.

The monarch, 94, reportedly showed symptoms of obsessive compulsive disorder as a girl.

In Wendy Holden’s new book, The Royal Governess, she explores the close relationship the Queen had with her governess Marion Crawford.

The book is based on real-life anecdotes from Marion. She was fondly known as “Crawfie” by the Queen and Princess Margaret.

The Queen exhibited signs of OCD

In The Royal Governess, a specific anecdote from the original memoir is recalled.

Read more: The Queen ‘to stay away from Buckingham Palace for the foreseeable future’

This cosseted, regularised environment was the very last place she had expected to find it.

“This cosseted, regularised environment was the very last place she had expected to find it.”

When Marion asked Elizabeth why she did so, she replied: “Because it makes me feel safe.”

She intended to ask the young royal what she needed to feel safe from.

However, the Queen Mother burst into the room and she says she never found out.

Crawfie exiled by the royal family

Published in 1950, The Little Princesses went into further details of Crawfie’s armchair diagnosis.

Read more: The Queen ‘very keen to get back to normal’ amidst pandemic

She wrote of how Elizabeth would often wake up in the middle of the night. She would then check that her clothes and shoes were neatly arranged.

The book also described Princess Margaret’s lively personality. And how the Queen Mother openly discussed her disdain for Wallis Simpson.

As a result it was a massive international bestseller.

However, it led to Marion being ostracised from the royal family.

It is the first time in British history a member of royal staff has cashed in on their association with the family.

As a result, she was thrown out of Nottingham Cottage in Kensington Palace. She had been promised residence there for the rest of her life.

Marion lived to be 78, and says she never heard from The Queen or any royal family member again.

This came despite her retiring to an Aberdeen cottage just 200 yards from the road to Balmoral.

Seeing the royal family drive by her home is said to have given her great distress.