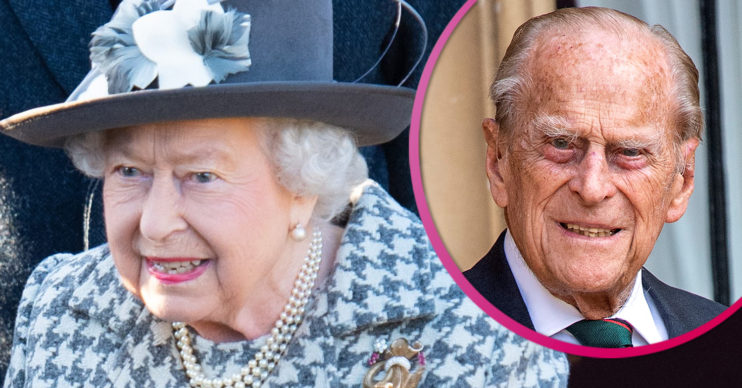 Her Majesty was praised by fans

The Queen smiled as she returned to official duties following the funeral of her husband Prince Philip.

The Queen, 95, looked lovely in a blue and yellow floral dress with a pearl necklace and earrings.

The Queen returns to duties after Prince Philip funeral

The Ambassadors who had an audience with the Queen were at Buckingham Palace.

However, the monarch remains at Windsor Castle.

Royal fans flooded Twitter with praise for the Queen.

One person said: “How lovely to see Her Majesty smiling again.”

In addition, another tweeted: “Heartwarming to see her smile really. Such a strong personality.”

One commented: “She looks beautiful and happy to see her smiling face.”

After that, a fourth gushed: “It’s lovely to see her smile. Blessings to HM!”

Meanwhile, according to a former BBC royal correspondent, the Queen will now “fade away gracefully” from royal duties.

Following the death of the Duke of Edinburgh, Her Majesty may take a step back from engagements.

She looks beautiful and happy to see her smiling face.

Peter Hunt has said next-in-line to the throne Prince Charles is expected to take on a bigger role.

Earlier this month, the Queen bid a farewell to her husband Philip at his funeral.

It took place at St George’s Chapel on April 17, and only 30 guests attended due to COVID-19.