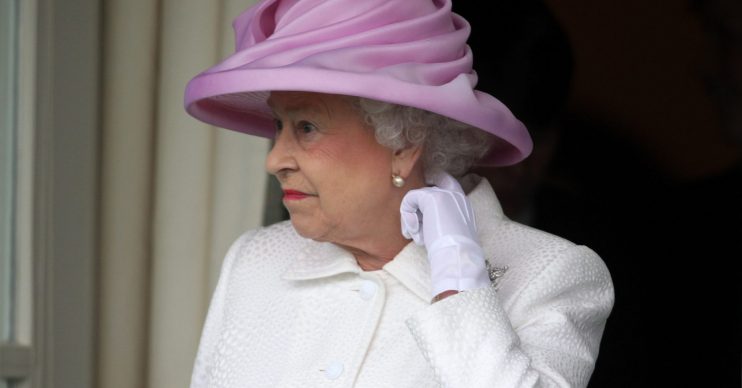 It's not yet clear who will pay for it

A former bodyguard to Princess Diana has suggested that the Queen should pay part of the Duke and Duchess of Sussex‘s hefty security bill once they step down as senior royals.

Ken Wharfe, who was personal protection officer to Prince Harry’s late mum, revealed his fears that Archie could face a “real risk” of being kidnapped if his family doesn’t have sufficient security moving forward.

Speaking on Good Morning Britain today (March 2 2020), Ken said estimates the royal couple’s security would cost around £20million a year to the British taxpayer is accurate, as a bodyguard would cost around £100k annually and the three of them each would need two at the least.

On top of that, the bill would also have to cover travel costs, accommodation and general administration.

Ken said that Archie is “part of the package” and warned that, whether the tot is in Canada or Britain, the building he’s staying in would still have to be secured when Harry and Meghan are out.

“From my point of view, Archie is probably the biggest threat to their family, than their parents, in the sense that there is a real risk of kidnap here, given the publicity,” he explained.

Speaking further, Ken said: “We know what happened with Diana in 1997, because of the inefficient security that was afforded her at that time… we cannot go down the private sector here, because with security you need access to government intelligence in this country and abroad.

The Queen herself, or even his father, should subsidise this security bill.

“The answer is… given the fact that the Queen subsidises the security given to Beatrice and Eugenie, now is the time to look at – if only to appease the British taxpayer – the Queen herself, or even his father, should subsidise this security bill.”

In the statement Harry and Meghan issued last week, following reports of a row with the Queen regarding their use of the Sussex brand after they step down from royal duties, the pair insisted they would continue to need ‘effective security’.

It read: “It is agreed that The Duke and Duchess of Sussex will continue to require effective security to protect them and their son.”

But last week, the Royal Canadian Mounted Police (RCMP) confirmed it will no longer foot the bill for their security after this month.