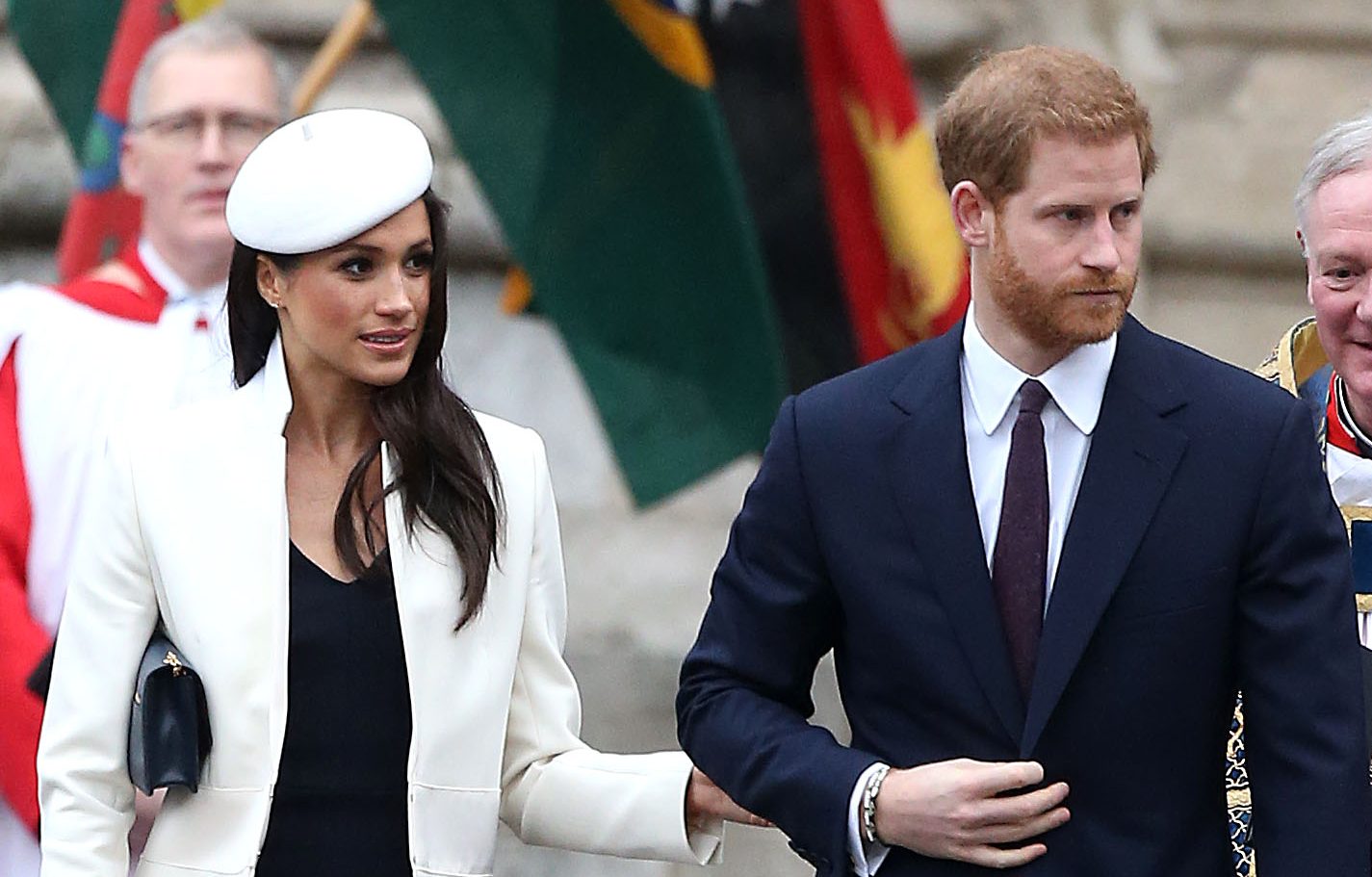 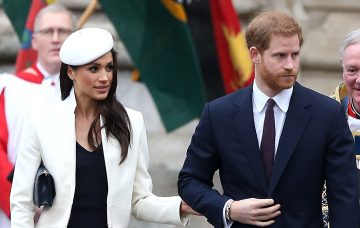 The Queen has given her formal consent for Prince Harry to marry his fiancée Meghan Markle.

It read: “Her Majesty in Council was this day pleased to make the following declaration:

“My Lords, I declare my consent to a contract of matrimony between my most dearly beloved grandson, Prince Henry Charles Albert David of Wales and Rachel Meghan Markle, which consent I am causing to be signified under the Great Seal and to be entered into the books of the Privy Council.”

The Queen’s letter, dated March 14, was released by the Privy Council.

Requiring the monarch’s official consent to wed is an old royal protocol under The Royal Marriages Act 1772. It means the monarch must agree to the marriages of the first six people in the line of succession.

Of course, we already knew she had said ‘yes’ to the marriage, as a statement released by Buckingham Palace previously said The Queen and The Duke of Edinburgh were “delighted” for Harry and Meghan.

And she gave her permission for them to wed at St George’s Chapel at Windsor Castle on Saturday, May 19.

Prince Harry, 33, proposed to American actress Meghan, 36, in November, getting down on one knee at his home, Nottingham Cottage, at Kensington Palace.

The Queen’s letter comes after Meghan joined the monarch and other senior members of the royal family for a church service celebrating Commonwealth Day at Westminster Abbey.

It marked Meghan’s first official engagement alongside The Queen.

Harry and Meghan will say ‘I do’ in front of The Dean of Windsor, who will conduct the service, and The Archbishop of Canterbury, who will officiate.

After exchanging vows and doing the carriage ride, the couple will return to Windsor Castle for a reception at St. George’s Hall.

They’d previously said they wanted members of the public to feel involved in their big day and, staying true to their word, they’ll undertake a carriage ride through Windsor at 1pm after tying the knot.

A statement said: “They hope this short journey will provide an opportunity for more people to come together around Windsor and to enjoy the atmosphere of this special day.”

Are you excited about Harry and Meghan’s wedding? Leave us a comment on our Facebook page @EntertainmentDailyFix and let us know what you think!