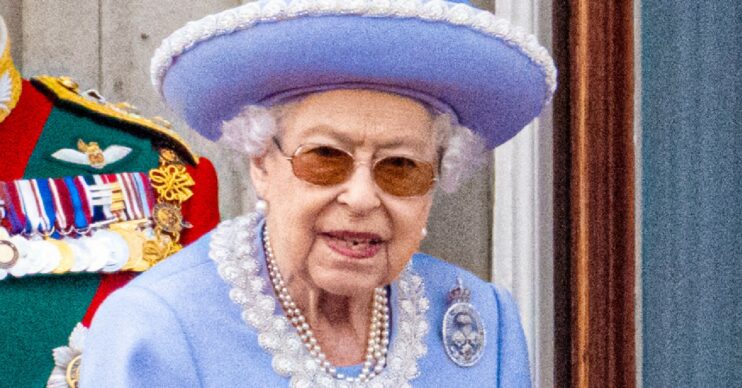 These are the moments everyone wanted to see more than once

The Queen has concluded her Platinum Jubilee celebrations and the most popular moment has been revealed.

Following the Bank Holiday, the UK is recovering from its lengthy celebrations.

So much happened during the Jubilee, but now the most searched for moments have been revealed by Bonus Finder.

And some of them may surprise you…

According to the results, Paddington Bear meeting the Queen is the defining Jubilee moment after becoming a hugely talked about moment on social media.

Not only did Paddington get to meet Her Majesty, but he was also lucky enough to have tea with her!

The British public clearly loved the adorable moment, and it became the most searched moment involving the Jubilee as a result.

Not far behind the iconic children’s TV character were the Duke and Duchess of Sussex themselves.

Prince Harry and Meghan Markle making an appearance was the second most searched for moment.

The Platinum Jubilee’s beacon lighting came in next. It was followed closely by Kate Middleton’s apparent “wow” reaction when looking at Meghan during the Jubilee service.

Last but not least, Prince Louis stole the show at the Jubilee celebrations with his cheeky behaviour. The awkward moment with Kate – where Louis put his hand over her mouth – sparked some major debate on social media regarding Kate’s parenting skills.

Some suggested that Kate handled Louis’ tantrum poorly. However, others said she did all she could have done in the moment.

A video of the touching moment has since managed to make its way onto social media.

In the clip, Mia leans over to Kate’s seat during the Jubilee pageant on Sunday.

The two can then be seen chatting before Mia turns around and puts her head in her hands. Kate then offers a sweet gesture by rubbing Mia’s arm to offer comfort.