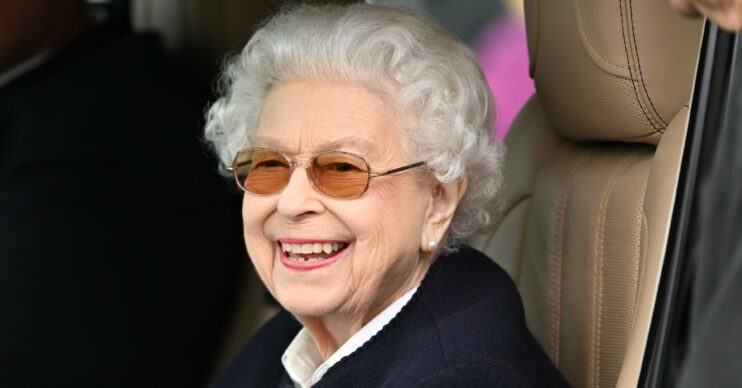 She looks so well!

The Queen has been seen in public for the first time since Prince Philip‘s memorial in March as she attended the Royal Windsor Horse Show in latest news today.

Her Majesty, 96, thrilled royal fans as she attended the event on Friday (May 13) amid her ongoing health problems.

There have been fears for the Queen’s health after she pulled out of a string of royal engagements due to mobility issues.

Following a stint in hospital in October 2021, the Queen reduced her public engagements and only took on light duties.

Read more: Prince Charles ‘showing new side’ as he’s at ‘ease with the transition’ to be King

However, the monarch looked well as she arrived at the Royal Windsor Horse Show to watch her animals take to the parade ring today.

Her appearance came after she pulled out of the State Opening of Parliament this week as her son Prince Charles stepped in.

The Queen’s attendance today is her first in-person appearance since she attended Prince Philip’s thanksgiving service in March.

Royal fans were bowled over by Her Majesty’s appearance today.

One commented on Twitter: “It’s lovely to see the Queen out, she loves her horses. And looking well.”

Another wrote: “Yay! So happy she is out doing something she loves!”

A third added: “She may have mobility issues but HM is looking good.”

Another gushed: “Aw what a lovely surprise!! It’s so good to see her again.”

Earlier this week, the Prince of Wales stood in for the Queen at the State Opening of Parliament.

A statement from Buckingham Palace had said the monarch was experiencing “episodic mobility problems”.

“…and in consultation with her doctors has reluctantly decided that she will not attend the State Opening of Parliament.”

Of course, the news worried many royal fans as one said on Twitter: “I think we are all as concerned as each other about Her Majesty.”

Another wrote: “I’m really worried about our Queen.”

In a few weeks, the country will celebrate the Queen’s Platinum Jubilee with four days of events.

The monarch is expected to make an appearance however, the palace said her presence won’t be confirmed until nearer the time.

Are you going to be celebrating the Queen’s Platinum Jubilee? Tell us on our Facebook page @EntertainmentDailyFix.