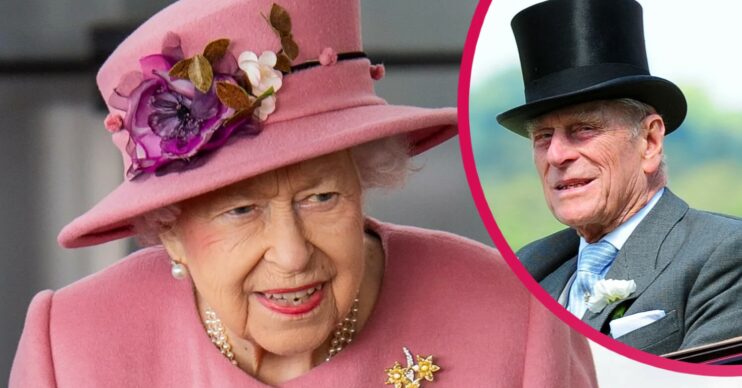 It comes after the Queen's recent health scares

In latest royal news, the Queen has paid tribute to her husband Prince Philip in a speech about climate change.

Her Majesty gushed over her family in a pre-recorded message while addressing COP26 on Monday (November 1).

The Queen previously pulled out of the event after spending the night in hospital earlier this month.

During her address, the Queen paid tribute to her late husband Prince Philip.

She said: “The impact of the environment on human progress was a subject close to the heart of my dear late husband, Prince Philip, The Duke of Edinburgh.

“I remember well that in 1969, he told an academic gathering: ‘If the world pollution situation is not critical at the moment, it is as certain as anything can be, that the situation will become increasingly intolerable within a very short time…

“‘If we fail to cope with this challenge, all the other problems will pale into insignificance.'”

Prince Philip sadly died back in April at the age of 99.

At the time, a statement read: “It is with deep sorrow that Her Majesty The Queen announces the death of her beloved husband, His Royal Highness The Prince Philip, Duke of Edinburgh.”

"I, for one, hope that this conference will be one of those rare occasions where everyone will have the chance to rise above the politics of the moment, and achieve true statesmanship.”

How did royal fans react to the Queen’s speech?

Fans rushed to comment on her address as many mentioned how well the Queen looked.

Taking to Twitter, one said: “She looks fantastic and what a great speech. You are so loved HMTQ.”

A second wrote: “Our Queen looks well. God save our dear Queen!”

In addition, a third added: “Hope you are feeling better Ma’am. We know you always put us first but you need to heed the advice and look after yourself for once.”

A fourth shared: “I absolutely agree! Now is the time to come together. By the way HM is looking quite lovely in green.”

Another tweeted: “Such a powerful touching speech God Bless Our Queen. So pleased that Prince Charles and Prince William have followed in Philip’s footsteps.”

Meanwhile, one fan saw the Queen’s message as a word of warning.

They wrote: “I feel that the Queen is not impressed with the current world leaders and the speech is as close as she can get to giving them a telling off.”