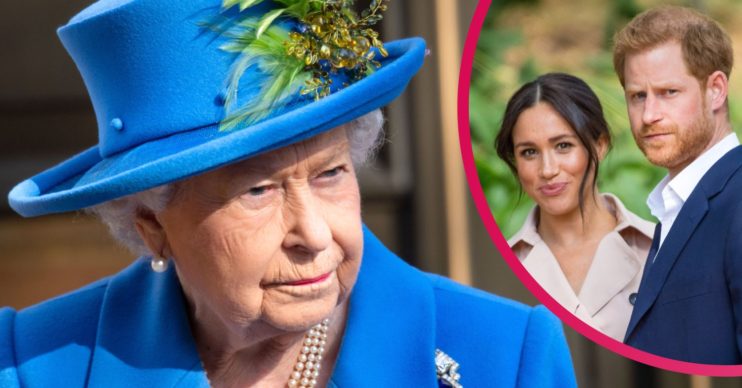 The Queen news: Her Majesty ‘to appoint diversity tsar to modernise monarchy’

Reportedly an acknowledgment that 'more needs to be done'

The Queen will appoint a diversity tsar to help modernise the monarchy, according to a news report.

The Mail on Sunday reports the proposal follows claims made by Meghan Markle and Prince Harry in their Oprah interview.

The move is reportedly an acknowledgment that “more needs to be done”.

As a result, it’s said it will cover Buckingham Palace, Clarence House and Kensington Palace.

Staff will undertake a “listen and learn” exercise over the coming weeks on how to champion minority rights.

And, in order to improve representation, businesses and experts will be consulted.

A source said: “This is an issue which has been taken very seriously across the Households.

“We have the policies, procedures and programmes in place but we haven’t seen the progress we would like and accept more needs to be done. We can always improve.

The work to do this has been underway for some time now.

“We are not afraid to look at new ways of approaching it. The work to do this has been underway for some time now and comes with the full support of the family.”

The plans are believed to have gained momentum after Meghan claimed a family member enquired about Archie’s skin colour.

Neither the Queen nor the Duke of Edinburgh were targeted by the claims.

The palace responded to the Oprah interview noting it took the claims “very seriously”.

But it was also stated that “recollections may vary” over events.

And in the following days, Prince William said: “We are very much not a racist family.”

Nonetheless, the Mail reports racism claims are not under formal investigation by the palace.

‘It’s frustrating for them’

But Gayle King, US chat show personality and friend to the Sussexes, has said Meghan has documented proof to substantiate her claims.

Ms King said: “It’s frustrating for them to see that it’s a racial conversation about the royal family when all they wanted was for the royals to intervene and tell the press to stop with the unfair, inaccurate, false stories that definitely have a racial slant.”

The Queen news: Royals have ‘track record of celebrating diversity’

Insiders have said the royal family have a “strong track record of celebrating diversity”.

As well as support for hundreds of charities, William has backed anti-racism campaigns in sport.

Prince Charles has even faced criticism for championing diversity.

He was subjected to critical headlines in 1994 when he said he wanted to be “Defender of Faith” rather than “Defender of the Faith” when he is king.