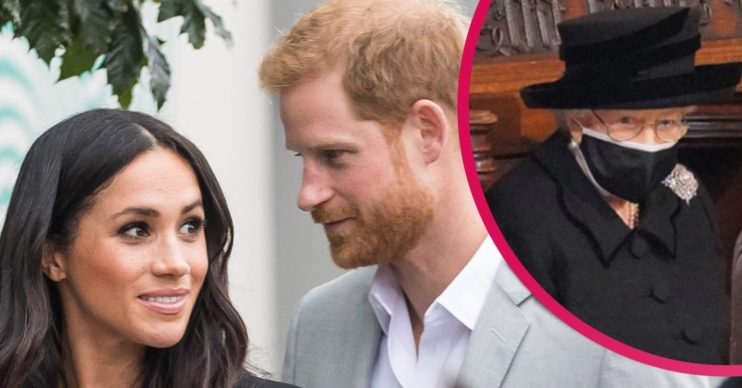 Who can blame her

The Queen is unlikely to confront Prince Harry over his controversial interview with Oprah Winfrey.

A royal expert has said the Queen is understandably still in grief over Prince Philip’s passing.

And as a result, she will have little interest in hosting a summit with Harry about his and Meghan Markle’s allegations against the Royal Family.

Ingrid Seward, royal biographer and editor of Majesty Magazine, said the Queen hates confrontation during the best of times.

Ingrid told The Times: “[Harry’s] grandmother will not be in the mood for it. She hates confrontation.

“The children have much difficulty getting the Queen to discuss anything other than dogs or horses.”

She added that the Queen avoided speaking to Prince Andrew and Sarah Ferguson about their divorce for weeks.

Instead, she distracted herself by spending time with her beloved dogs.

The late Prince Philip reportedly refused to have anything to do with it.

What happened at last year’s summit?

The summit was designed to negotiate the future role of Prince Harry and his wife Meghan Markle in the Royal Family.

However, the meeting ended up being unfruitful, as Harry and Meghan walked away from the Firm.

They subsequently left the UK for a new life in Canada and finally California, USA.

Prince Harry’s attendance at Prince Philip’s funeral marked the first time he’s been seen in the UK for over a year.

It was thought he would return to the USA as soon as today (Monday, April 19).

However, there are conflicting reports on whether he will stay for the Queen’s 95th birthday, which is on Wednesday.

The Royal Family was said to be greatly shocked by the claims Harry and Meghan made to Oprah Winfrey.

They said that a member of the Firm – not The Queen or Prince Philip – had made racist comments about what colour of skin their son Archie would have.

Meghan also said that the Palace refused to provide her with mental health support.

Meanwhile Harry claimed that both his father Prince Charles and brother Prince William were “trapped” within the Royal Family.

The Queen responded to the claims with a tactful statement in which she said the Sussexes would always remain much loved members of her family. 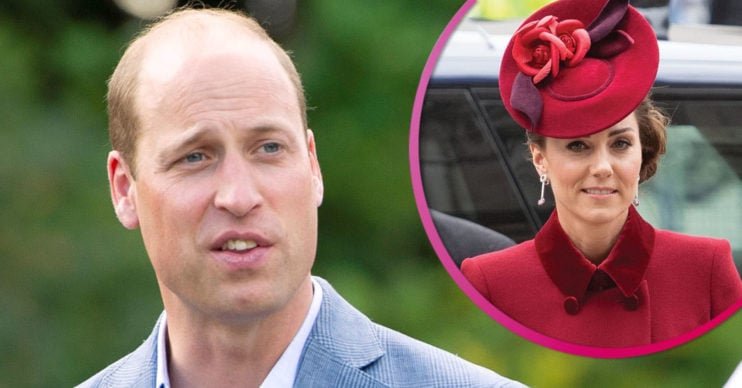 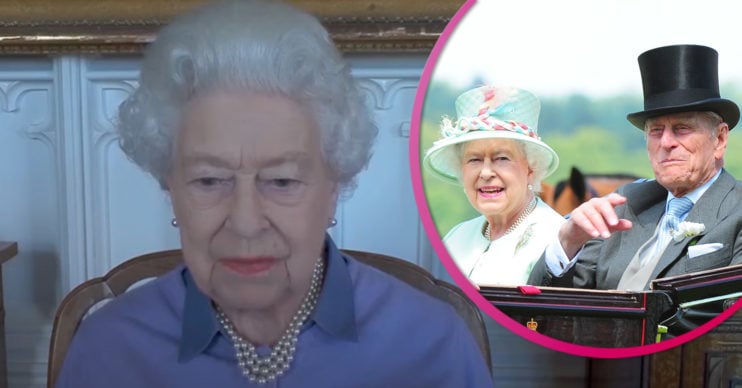