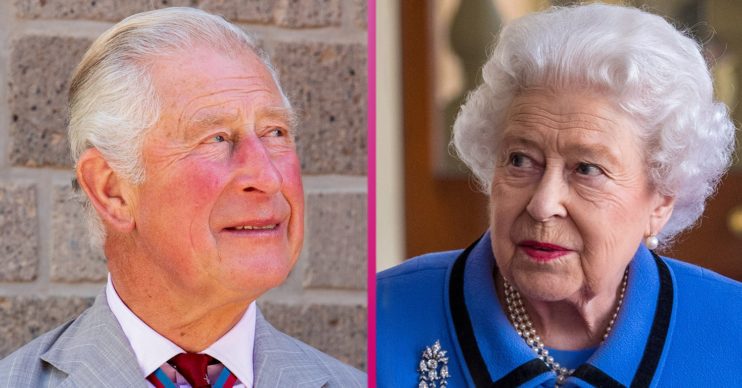 Her Majesty has a new top eight!

The Queen has reportedly formed a ‘New Firm’ with Prince Charles at the helm after three senior royals stepped down within the last year.

The Monarch, 94, has been forced to rearrange the hierarchy of the British Royal Family and their senior royals.

And she appeared to confirm her final eight this week, when Prince William and Kate Middleton returned from their three-day ‘Thank You’ tour to key workers.

Outside the steps of the quadrangle at Windsor Castle, they met with the Queen and others royals reportedly part of the ‘New Firm.’

Waiting to greet William and Kate were Her Majesty The Queen, Prince Charles, Camilla Duchess of Cornwall, Princess Anne, Prince Edward and Sophie Duchess of Wessex.

The Queen reportedly organised the photo opportunity as a way to signal to the world her new senior team of royals.

A source told The Mirror: “The family are united in exploring the possibilities in working with each other to highlight the causes dear to their hearts, helping each other and the country at the same time.

“They are working on opportunities for next year and beyond already.”

Who stepped down as Senior Royals?

The new organisation comes after just over a year ago Prince Andrew stepped down.

The Duke of York stepped down from his royal duties in light of his association with the late convicted pedophile Jeffrey Epstein.

And less than six months later, Prince Harry and Meghan Markle followed by stepping down as senior royals.

In fact, they swapped their royal duties for a new life in America. The Royal Family will reportedly reexamine their positions in March 2021, when the couple will meet with The Queen and Prince Charles.

As of now they retain their Duke and Duchess titles, as well as their HRH titles.

However, they have been unable to use their HRH titles in official capacities since last year.