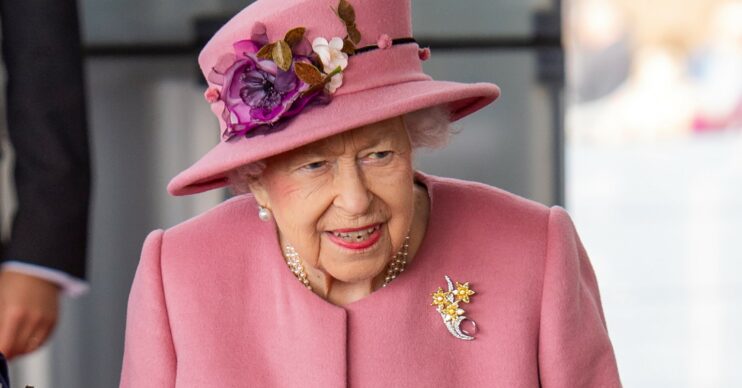 One is fit to travel!

The Queen has reportedly flown to Sandringham by helicopter weeks after her health scare.

The 95-year-old monarch will spend the weekend at her Norfolk home for a well-earned break, reports claim.

Doctors gave her the all-clear to make the trip, according to the Daily Mirror.

Why has the Queen gone to Sandringham?

Her Royal Highness will apparently make plans to host Christmas at Sandringham.

She wants to host the whole of the royal family there as it’s the first Christmas since her husband Prince Philip, Duke of Edinburgh died.

Read more: Lorraine viewers say Prince Andrew has brought ‘shame’ on the royal family as Fergie could be called as a witness

The Queen’s husband passed away in April aged 99.

Before his death, Her Majesty and the Duke enjoyed many happy memories at their country retreat.

There is much preparation to be done.

After he retired he spent much of his time in Wood Farm, a cottage on the estate.

Since she was forced to rest under doctors’ orders, the Queen has been keen to host the entire family there.

The Queen ‘delighted’ to be able to travel to Sandringham

The Queen has been resting at Windsor Castle since being ordered to take it easy by doctors.

The prescription for rest followed a stay in hospital for one night two weeks ago.

A royal source said: “The Queen had been hoping she would still be able to spend the weekend at Sandringham and was delighted her doctors gave her the all clear to travel.

“Her Majesty is very much looking forward to hosting her family at her Norfolk home for the Christmas holiday and there is much preparation to be done in time to accommodate everyone who has been invited.

Read more: Princess Diana’s ‘desperate plea’ as she decided to step away from the royal family

“The Queen has many happy memories of being at Sandringham with the family over Christmas and was in the firm belief that she was far better off being there in person to oversee everything as much as possible.”

The insider added that the Queen travelled “on the understanding with her doctors that she continues to rest as advised”.

The Queen is especially keen to hold the coming festivities at Sandringham as she and the Duke spent it alone last year due to the pandemic.

She is due to arrive back at Windsor Castle after the weekend.