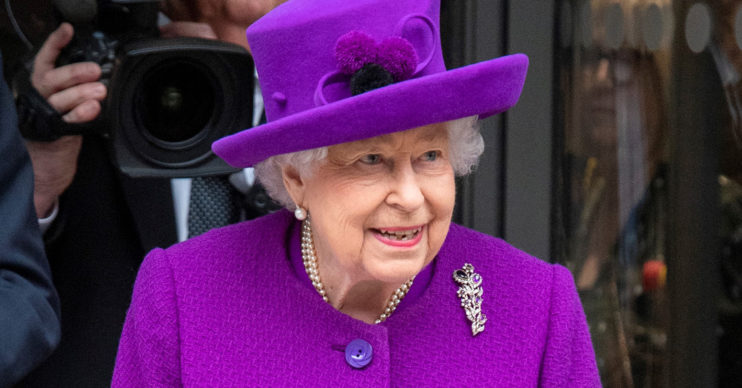 The Queen is alive and well at 94

The Queen has been the victim of another death hoax on Twitter, and royal fans have been both alarmed and skeptical.

Fans took to the social media platform to air their concerns as the hashtag ‘#TheQueenIsDead’ was trending.

Read more: Ant and Dec pay touching tribute to Simon Cowell as he misses BGT due to broken back.

Some Twitter users were quick to call out the hoax.

One wrote: “#TheQueenIsDead No Twitter, Ma’am is still alive and kicking at 94.”

No Twitter, Ma’am is still alive and kicking at 94.

The Queen Is Dead, is in fact an album by The Smiths, which inadvertently prompted the panic on Twitter.

Although many Twitter users felt the hoax was one that’s been seen many times before.

One said: “I swear this hashtag trends at least 3 times a month.”

Another wrote: “Again??? How many times is this now?”

A third joked: “She’s died 20 times this year alone, she’s died again now and I’m pretty sure that she’ll die at least 5 more times before 2020 is over.”

One added: “Seriously though, I think #TheQueenIsDead is a boy who cried wolf scenario and when she actually dies no one will believe it.”

However, some Twitter users were more keen to know when we would get ‘time off’ for the mourning period.

One user wrote: “So when are we gonna get our 2 days off for ‘mourning’ #TheQueenIsDead.”

Another said: “#TheQueenIsDead so when’s the 2 week off to mourn?”

What have the royals been up to recently?

The Queen is ready to return to work, and has reportedly left their summer residence Balmoral for Sandringham three weeks early.

Her Majesty will reside at Windsor Castle in early October so she can commute to Buckingham Palace for her limited duties.

Her Majesty’s intention is to return to Windsor Castle in October.

She and Prince Philip are now within a special ‘bubble’ with their household staff, in order to try and resume normal routine despite coronavirus.

The Queen and Philip flew to Balmoral last month after self-isolating at Windsor Castle amid the pandemic. However, the matriarch royal will return to Windsor Castle.

Buckingham Palace confirmed: “Her Majesty’s intention is to return to Windsor Castle in October.”