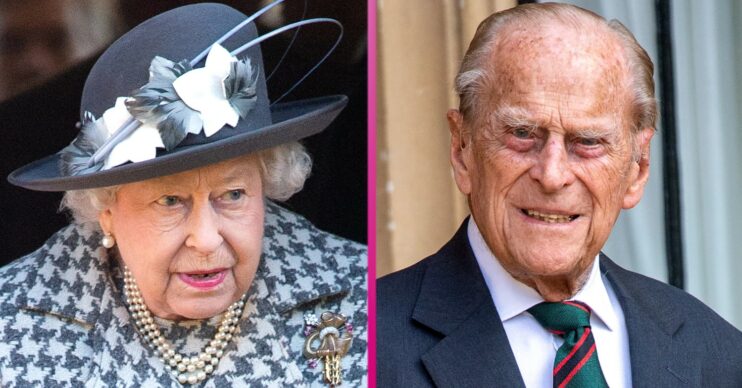 She made the comments during a visit in Scotland yesterday

The Queen has publicly spoken about her late husband, Prince Philip, for the first time since his death.

The 95-year-old monarch lost her beloved husband, who she was married to for 73 years, in April this year.

During a recent visit in Scotland, the Queen opened up on the “many happy memories” they once shared in the country.

The Queen speaks about Prince Philip

Her Majesty was speaking at the official opening of the Scottish Parliament in Holyrood’s on Saturday (October 2).

Throughout their marriage, the couple also spent many summers at Balmoral Castle in Aberdeenshire.

Speaking about her love for the country, she said yesterday: “I have spoken before of my deep and abiding affection for this wonderful country and of the many happy memories Prince Philip and I always held of our time here.

“It is often said that it is the people that make a place. And there are few places where this is truer than in Scotland.

“As we have seen in recent times.”

Royal fans have since commented on the Queen’s appearance.

In her address, Her Majesty said:

“I have spoken before of my deep and abiding affection for this wonderful country, and of the many happy memories Prince Philip and I always held of our time here…

📸 The Queen and The Duke of Edinburgh in Balmoral in 1972 pic.twitter.com/oKXeJNazUg

Read more: Prince Philip’s touching comments on his marriage to the Queen

On Twitter, one wrote: “Her Majesty always looks so happy. Happiness is nice to see these days.”

A second added: “She looks so good in green! She’s just glowing today!”

Another shared: “Look at her wonderful smile! God bless the Queen!”

Meanwhile, it comes shortly after the Royal family opened up about Prince Philip in a recent BBC documentary.

The doc saw the likes of brothers, Prince William and Prince Harry, pay tribute to the late Duke Of Edinburgh.

The programme was originally meant to celebrate Philip turning 100.

During the doc, William and his royal cousins all recalled the same joke Philip would play on them.

William then explained: “He used to take the lid off and put it in your hands… and then he’d squish your hands together to fire the mustard onto the ceiling.

“He used to get in a lot of trouble from my grandmother for covering most of the places we had lunch and things with mustard on the ceiling.”

However, some viewers were far from impressed over Prince Andrew’s brief appearance.