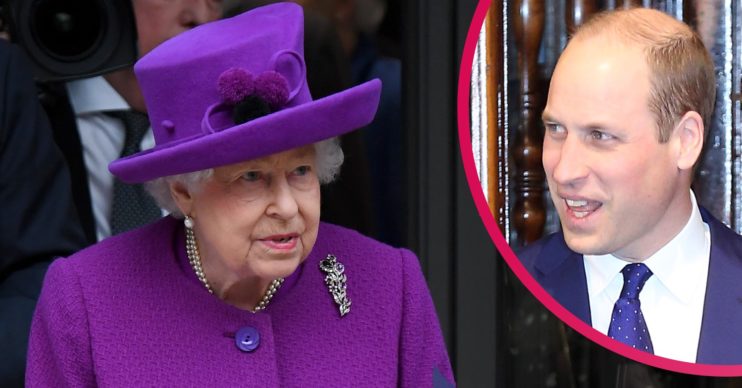 She's heading up to Scotland

The Queen could finally be reunited with her grandchildren and great-grandkids in the coming weeks.

The 94-year-old monarch, who has spent the lockdown in isolation with husband Prince Philip, 99, at Windsor Castle, is travelling to the Royal Family’s Balmoral estate next month.

Will the Queen get to see her grandchildren and their kids?

A spokesperson for the couple confirmed they would be heading up to the Scottish castle in early August and will spend the summer there.

They added: “The couple have remained in Windsor for the entire pandemic lockdown and will move to the Aberdeenshire estate following all relevant government guidelines and advice.”

Now, Katie Nicholl of Vanity Fair has said that the Queen’s eldest son, 71-year-old Prince Charles, is “looking forward” to being able to spend time with his son and daughter-in-law, the Duke and Duchess of Cambridge.

The Prince of Wales is reportedly joining the couple and their children – George, seven, Charlotte, five, and Louis, two – on a “family holiday” in Scotland while the Queen is there.

The couple have remained in Windsor for the entire pandemic lockdown.

That’s after five months apart from them.

Katie wrote: “Prince Charles will be on engagements in the south west of the country on George’s birthday.

“[But he] is looking forward to spending time with all his grandchildren when the Cambridges head to Scotland for a family holiday next month.”

For months during the lockdown, Charles – who had, and recovered from, coronavirus – was at Balmoral Castle with his wife, Camilla, the Duchess of Cornwall.

Kate Middleton and Prince William, meanwhile, have been with their children at Anmer Hall in Norfolk.

News of the Queen’s impending Balmoral trip follows false claims she had died.

Royal fans worried as rumours the monarch had passed away circulated online earlier this month, with the hashtag #ripQueenElizabeth trending on Twitter.

One person wrote on the social media site: “#ripQueenElizabeth is trending but there’s nothing on the news. Is she really dead? Someone please confirm.”

Another tweeted: “Is this another hoax or is this true?”

Someone else put: “Literally had a heart attack for a second to think the Queen was dead.”