The Queen has sent a message to Boris Johnson's pregnant fiancée Carrie Symonds after he was moved to intensive care.

The Prime Minister was moved to ICU after being admitted to hospital with ongoing coronavirus symptoms on Sunday, April 5.

Her Majesty, 93, sent a message to Carrie - who is pregnant with the couple's first child - and Boris' family earlier today (April 7).

Earlier today The Queen sent a message to Carrie Symonds and to the Johnson family. Her Majesty said they were in her thoughts and that she wished the Prime Minister a full and speedy recovery. pic.twitter.com/Mo1SgAd9wh

Read more: Boris Johnson has not needed ventilator as he battles coronavirus in intensive care

What did the message say?

It read: "Earlier today, The Queen sent a message to Carrie Symonds and to the Johnson family.

Her Majesty said they were in her thoughts.

"Her Majesty said they were in her thoughts and that she wished the Prime Minister a full and speedy recovery."

A No. 10 spokesman said on Monday evening: "The condition of the Prime Minister has worsened."

The statement said Boris has been "moved to the Intensive Care Unit at the hospital" on medical advice. 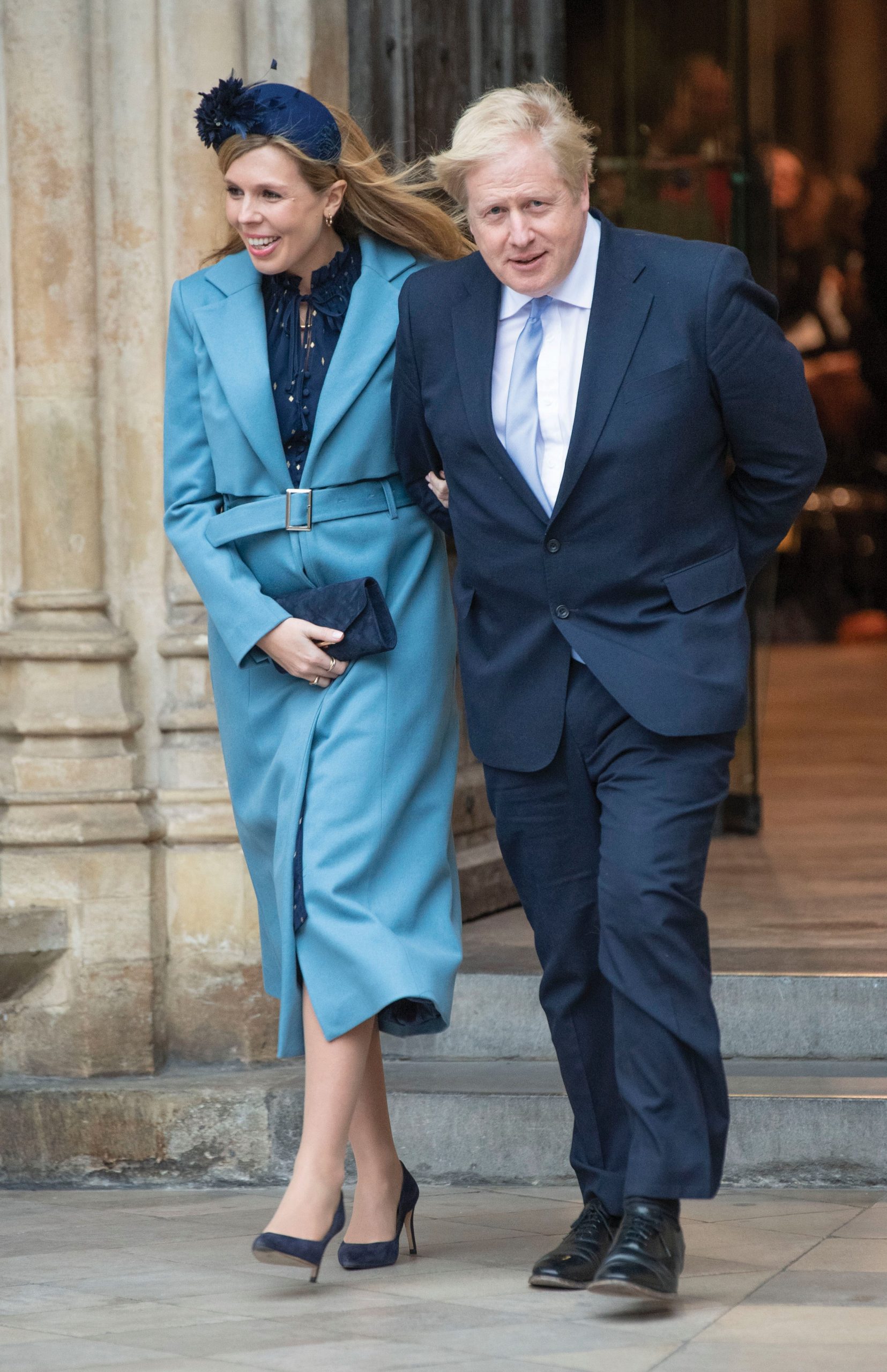 The Queen sent a message to Carrie Symonds (Credit: SplashNews.com)

"The PM has asked Foreign Secretary Dominic Raab, who is the First Secretary of State, to deputise for him where necessary."

In conclusion, the statement said: "The PM is receiving excellent care, and thanks all NHS staff for their hard work and dedication."

Meanwhile, on Tuesday, Downing Street said Boris is "stable" and "in good spirits".

In a statement, they said: "The Prime Minister has been stable overnight and remains in good spirits.

"He is receiving standard oxygen treatment and is breathing without any other assistance.

"He has not required mechanical ventilation or non-invasive respiratory support."

Doctors have also reportedly prepared a ventilation unit to be at his bedside should he require it.

No.10 added that there is more than enough ventilation capacity at this time.

The latest politician to self-isolate during the crisis is Michael Gove after a family member showed symptoms.

Although Mr Gove doesn't have symptoms himself, as a result of guidance from the government he is still isolating.