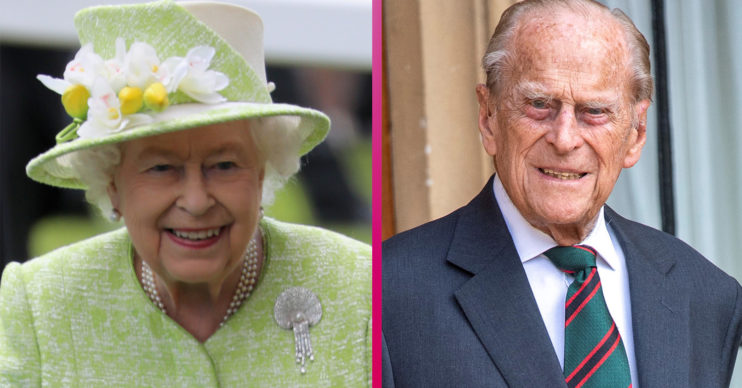 They are on their annual summer break at Balmoral

According to reports, Her Majesty, 94, and the Duke of Edinburgh, 99, will reside at Wood Farm on the Sandringham Estate.

Palace officials are reportedly creating a special ‘bubble’ between Sandringham and Windsor Castle.

The Queen ‘will return to royal duties next month’

This is because The Queen will return to Windsor Castle in early October so she can commute to Buckingham Palace for her limited duties.

Therefore, with a ‘bubble’ in place, she and Philip will be able to still travel between their residences to see each other.

The MailOnline reports that The Queen could be at Wood Farm for up to a month.

Normally, Her Majesty would remain at Balmoral until the second week of October.

She then divides her time between Windsor Castle and Buckingham Palace for her duties.

Her Majesty’s intention is to return to Windsor Castle in October.

A source told the publication: “This is something that they have been planning for a while and will enable them to create a new bubble in order to continue to see each other while Her Majesty commutes between Windsor and Buckingham Palace for official duties.”

Meanwhile, Buckingham Palace confirmed: “Her Majesty’s intention is to return to Windsor Castle in October.”

The Queen and Philip flew to Balmoral last month after self-isolating at Windsor Castle amid the pandemic.

According to reports, during their Balmoral getaway, the Queen and Philip were reunited with Prince William, Kate Middleton and their three kids.

Last week, The Sun reported the Duke and Duchess of Cambridge travelled to the Scottish estate.

The Queen reunites with William, Kate and their kids

An insider said: “Like every family, they’ve been desperate to get back together and over the moon it was possible this weekend.

“They’ve all been up there for a few days and although there are very strict procedures with social distancing, they’ve been able to find ways of seeing each other outside.”