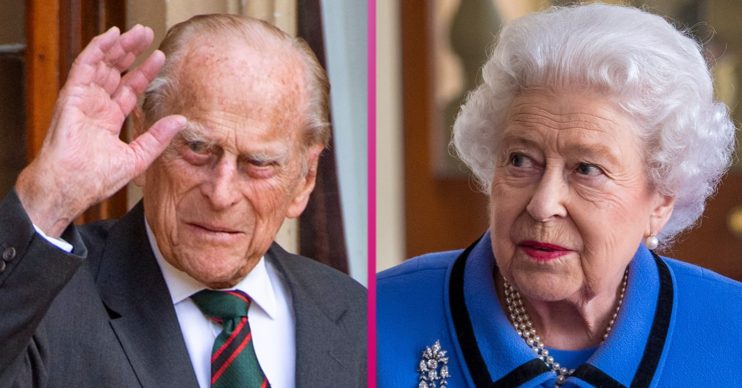 The Queen and Prince Philip ‘to be among first people to have coronavirus vaccine’?

They want to reassure the public that the vaccine is safe!

The Queen and Prince Philip will reportedly inform the public when they have received their COVID vaccine.

Her Majesty, 94, and Duke of Edinburgh, 99, apparently want to reassure the public that the new new vaccine is safe to use.

Due to their advanced ages, they will likely be within the second tier of Brits to receive the vaccine.

It is expected that those in care homes and their staff will receive the vaccine first.

According to the Sunday Times, The Queen and Prince Philip plan to ‘let it be known’ when they’ve received their jabs.

When will The Queen and Prince Philip get the COVID vaccine?

The paper also notes that in 1957 The Queen informed the public that both Prince Charles and Princess Anne had received inoculations against polio.

At the time, the inoculations were brand new, and some of the public feared its potential side effects.

However, palace aides have confirmed that their decision to receive the jabs is a ‘personal decision’ on their parts.

And that they will not receive any preferential treatment.

Instead, they will have to wait until they are allowed access to the vaccine along with the rest of the British population.

How will The Queen spend Christmas this year?

What’s more, Prince Charles and Camilla Duchess of Cornwall shall also reportedly receive the vaccine once it is available to them.

They plan to inform the public that they have received the inoculation as well.

Read more: Ruthie Henshall says she was ‘genuinely in love with Prince Edward’

The Queen and Prince Philip have adhered to COVID restrictions and social distancing rules throughout this year.

They went into lockdown this March, forming ‘HMS Bubble’ with their staff.

Their team of staff have self-isolated, working in rotation to ensure that The Queen and Prince Philip remain safe.

For the first time in 33 years, The Queen will not spend Christmas at Sandringham.

Instead, Buckingham Palace confirmed she and Prince Philip will spend the festive season at Windsor Castle.

The Palace confirmed in a statement: “Having considered all the appropriate advice, the Queen and The Duke of Edinburgh have decided that this year they will spend Christmas quietly in Windsor.”

It remains unknown if they will form bubbles with other members of their family.

However, it was previously predicted that they will invite Prince Edward and his family to join them on Christmas Day.