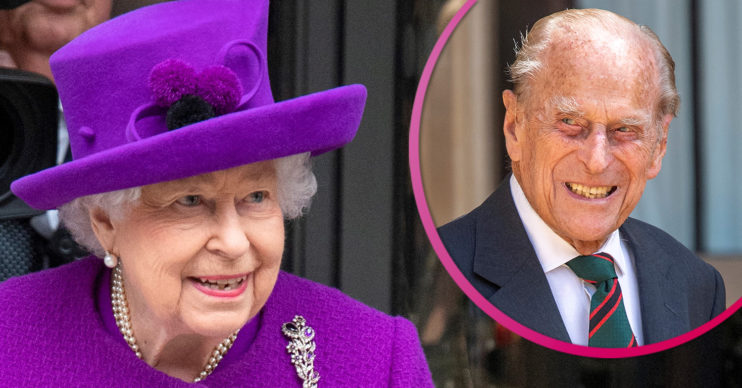 They will spend the summer at Balmoral

The Queen and Prince Philip have jetted off for their annual summer trip to Balmoral, Scotland.

The monarch, 94, and Duke of Edinburgh, 99, were spotted being driven to RAF Northolt on Tuesday (August 4).

Here they reportedly boarded a private plane taking them to their Scottish summer residence.

The couple have remained at Windsor since Easter. Here they have shielded from coronavirus for the last four months.

Windsor Castle has also reopened to tourists since July 23, although social distancing restrictions have been put in place.

The Queen and Prince Philip jet off to Balmoral

Despite the royals’ time in lockdown, they both remained busy.

The Queen was taught how to use Zoom by her daughter Princess Anne.

Once she’d nailed down this new skill, she was seen on several charity video calls.

Held at a chapel at Windsor, both The Queen and Prince Philip shared a photograph of themselves with the bride and groom.

However, they remained at least two metres social distancing of course.

Meanwhile, the Queen knighted Captain Tom Moore, who at 99 raised tens of millions for the NHS.

The royal, who suffered ill health and was in a car accident last year, appears to have bounced back to good health.

In addition to attending his granddaughter’s wedding, he also attended a formal event.

He officially retired from his prestigious military role of Colonel-in-Chief of The Rifles.

He passed his role down to the Duchess of Cornwall, Camilla Parker Bowles.

A busy year indeed for the senior royal couple, they also saw their grandson Prince Harry step down from his senior royal duties.

Controversy has surrounded Prince Harry and Meghan Markle leaving royal life for a new one in LA, California.

Although the Queen reportedly let them know that they were always welcome back upon their departure.

She even wished her granddaughter-in-law a happy 39th birthday.

Taking to the official Royal Family Instagram, this was shared in view of their some 8 million followers:

“Wishing The Duchess of Sussex a very happy birthday!

“The Queen and The Duchess are pictured during a joint visit to Chester in 2018.”