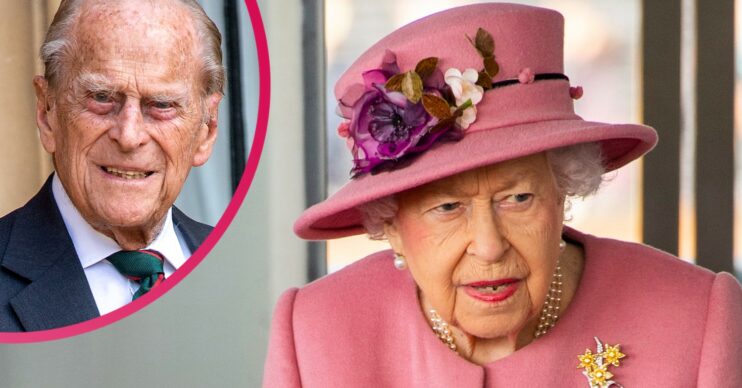 The Queen agrees to service of thanksgiving to honour Prince Philip

Her Majesty will pay respects to her late husband

The Queen has signed off on a Service of Thanksgiving in honour of her late husband Prince Philip.

The service will take place at Westminster Abbey next year, Buckingham Palace has said.

Philip passed away earlier this year aged 99. He had been the Queen’s husband for 73 years.

Queen signs off on special service to honour Prince Philip

According to reports, the date for the special ceremony will be confirmed next year, and the guestlist is being finalised.

It is thought the service will consist of family, friends, dignitaries and representatives of organisations Philip worked tirelessly alongside.

The Duke’s funeral was held in April at St. George’s Chapel on the grounds of Windsor Castle.

However, due to Covid-19, the sombre event was a very low-key affair.

At the time, only 30 mourners were allowed to attend and the Queen had to sit alone because of coronavirus restrictions.

Following her husband’s death, Her Majesty paid tribute to Philip.

The Queen shared her “great sadness” at her husband’s death in a moving message to mark her 95th birthday four days later.

“While as a family we are in a period of great sadness, it has been a comfort to us all to see and hear the tributes paid to my husband, from those within the United Kingdom, the Commonwealth and around the world.

Read more: Prince William reveals his ideal Christmas gift – and it might surprise you

“My family and I would like to thank you for all the support and kindness shown to us in recent days. We have been deeply touched, and continue to be reminded that Philip had such an extraordinary impact on countless people throughout his life.”

Where is the Queen spending Christmas?

Meanwhile, this will also be the first Christmas the Queen will be spending without Philip.

She will be joined at Windsor Castle on Christmas Day by Prince Charles and his wife Camilla. It’s also believed the Duke and Duchess of Cambridge will attend.

The Queen axed the idea of going to her usual retreat in Sandringham due to rising Covid cases.