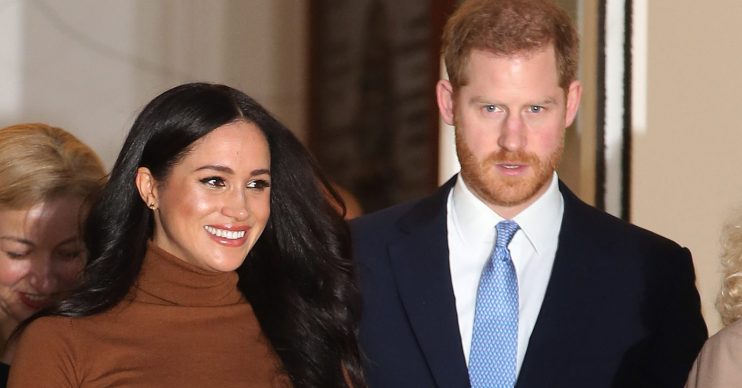 Duke and Duchess of Sussex named among ‘most boring’ conversation topics

Brexit and diets were also listed

The Duke and Duchess of Sussex have been named among the topics most likely to make Brits get bored and tune out of a conversation.

In a survey that asked 2,000 adults what makes piques their interest and what bores them so much they struggle to listen, Prince Harry and Meghan Markle were listed along with subjects including Brexit, diets and online dating.

Conversely, those aged under 25 found music, climate change and gossip the most interesting, while over-55s liked hearing about the weather or local and national news.

Private healthcare firm Hidden Hearing commissioned the poll, which also found that people under 25 are almost twice as likely to turn off within the first three minutes of a conversation than their over-55 counterparts.

GP Dr Hilary Jones commented, as reported by the Mirror: “When we’re talking to others we can often tell when someone isn’t really listening.

“As friends and family, it’s vital for us to determine if this is because the listener is disinterested or unable to hear us.

We can often tell when someone isn’t really listening.

“We know that hearing loss can be linked to loneliness and isolation so making sure people are able to engage with us is important to keep our brains sharp and feel connected.”

Harry and Meghan have been a hot topic among Brits since they first got together in 2016.

But it was their shock announcement earlier this year, when they revealed plans to step down as ‘senior’ members of the Royal Family, that got everyone talking – with some praising their actions and others accusing them of being disrespectful to the Queen.

Harry’s now embarking on his final engagements as a working royal, with his latest being a collaboration with singer Jon Bon Jovi.

His work appeared to draw praise from the Queen on Instagram and a number of Royal fans suggested that the tribute, posted on the Royal Family’s official Instagram account on Friday, appeared to be a show of support for the Duke as he prepares to embark on a new life with Meghan and their son Archie in Canada.