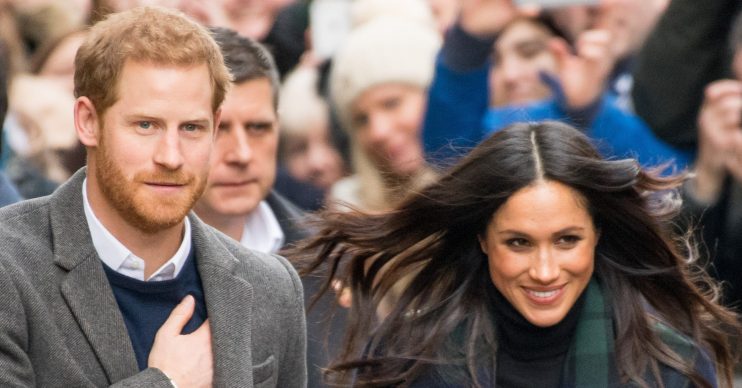 The comedy show is returning after 24 years

Spitting Image is to return for its first series for 24 years on BritBox.

The popular satirical puppet show – which aired on ITV from 1984 to 1996 – will become BritBox UK’s first original commission when it comes back for a new series this autumn with the likes of James Corden, RuPaul, Boris Johnson, Beyonce, Donald Trump, and Prince Harry and Duchess Meghan set to be poked fun at in puppet form.

Read more: Meghan and Harry to announce pregnancy this year?

“I’ve refused to resuscitate Spitting Image for years but when my pension ran out and my palm was crossed with silver what could an old man do?

“The new Spitting Image will be global through a uniquely British eye, it will be more outrageous, audacious and salacious than the previous incarnation.

It will be more outrageous, audacious and salacious than the previous incarnation.

“With scandalous scripts and A-List characters, it will be the people’s programme!

“When Dominic Cummings finally gets the boot, ‘Spitting Image’ will give him a job.

“We’ve always employed weirdos and are sure Dom will be a great asset, he seems to hate politicians as much as we do.

“We will take back control from the likes of BoJo, Trump, Harry & Meghan, Elon Musk, and Kim Kardashian.

“We will be dazzled and amazed by Jurgen Klopp and Beyonce, we will have regular weather updates from our roving reporter Greta Thunberg.

“The timing is right, the puppets are ready, the people have spoken. And the message for the doomsayers and gloomsters is, this autumn we will get BritBox done!”

Puppets of Prince Andrew, Adele, and Vladimir Putin, and Bernie Sanders will also be mocked on the show.

Kevin Lygo, BritBox Originals Creative Chief and ITV’s Director of TV, added: “We are thrilled that BritBox can provide the opportunity for British creativity to truly run wild, and we are looking forward to enticing new subscribers with the new series and service.”

Read more: Royal expert advises Meghan and Harry bring Archie to see Prince Philip as ‘he’s not going to be here much longer’

BritBox subscribers will be able to watch Spitting Image on the service from autumn this year, and a second series will follow in 2021.