The Duke of Sussex's closest relatives have reportedly been 'reaching out'  to him and his wife Meghan Markle to suggest the couple COULD return to live in the UK without having to take on royal duties.

According to The Sunday Times, both Prince Charles and Prince William have been involved in making plans to give Prince Harry and his young family a safe haven amid fears they could be swamped by paparazzi.

The newspaper claims palace officials are concerned that attention on their current place of residence on Vancouver Island in Canada could have negative consequences for the couple - who may have to drop a bid for Meghan to become a British citizen - and baby Archie.

Unidentified royal sources are reported to have said: "The palace are very worried about the Sussexes, because they are vulnerable outside the embrace of the family." 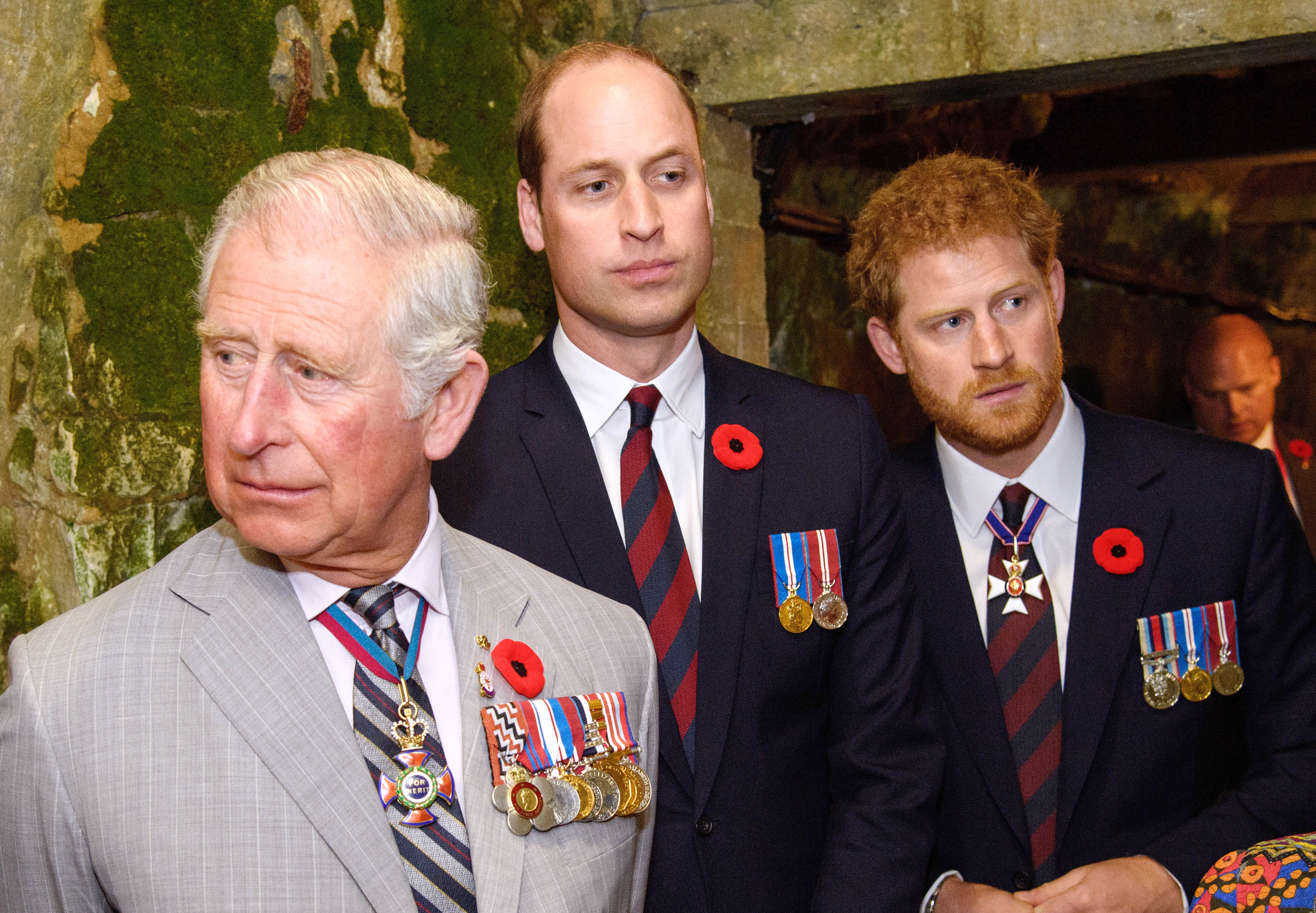 Is the door open for Harry to return? (Credit: SplashNews.com)

Read more: The Queen looks well as she appears in public days after cancelling engagement 'due to cold'

The insider is said to have continued: "They are making contingency plans in case the Sussexes suddenly turn round and say: ‘Can we come back under your wing?'"

"You could bring them back to Frogmore to look after them. They wouldn’t return to royal duties, but they could have a period of rehabilitation and recuperation," the source suggested.

They are vulnerable outside the embrace of the family.

And while Frogmore Cottage in Windsor is tipped to be a top location to help protect the Sussexes from media scrutiny, other possible homes are said to be under consideration.

The Queen’s Norfolk estate of Sandringham and Charles' house in Wales have also been mooted. 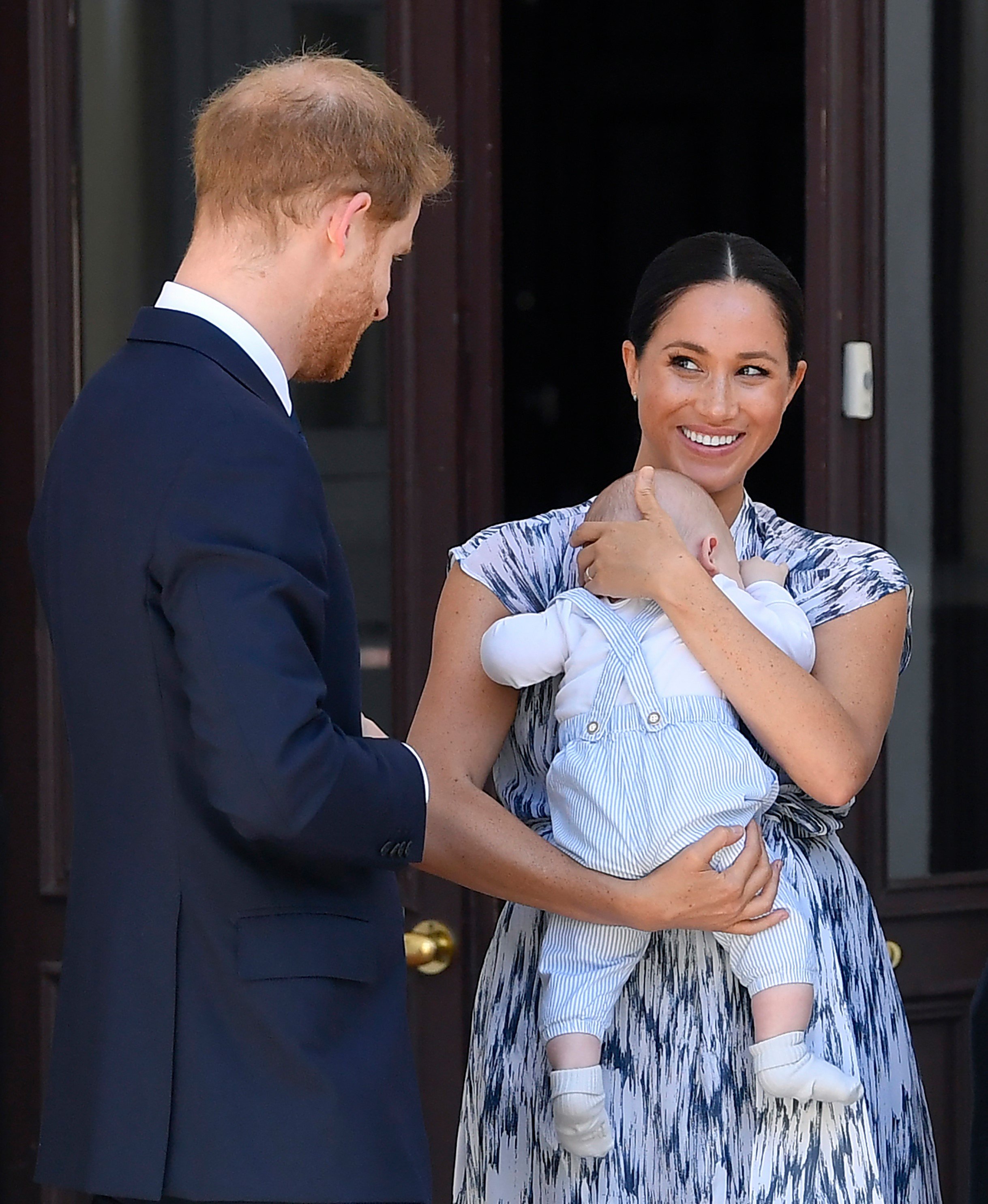 Will Harry, Meghan and Archie stay in Canada? (Credit: SplashNews.com)

Read more: The Chase begs viewers not to break Anne Hegerty's heart and vote for the show in the NTAs

Indicating the couple are viewed as "fragile", the source also made it clear that no member of the royal family would bar Harry, Meghan and Archie from returning to the UK.

Harry, 35, is believed to be back in Canada with his wife Meghan Markle and baby Archie - having been pictured grinning as he got off his flight to reunite with them earlier this week.

The Duke had been on hand to meet world leaders at the UK Africa Investment Summit - but his brother was left fronting the bash after Harry headed off to board his nine-and-a-half hour afternoon British Airways flight.

The royal siblings have previously been reported to have patched up their differences, although it was claimed last weekend that Harry is 'still at war' with their father Prince Charles over the fallout from his shocking decision.