The conductor of the choir that sang at Prince Harry and Meghan Markle's wedding has admitted she didn't enjoy singing at the royal event.

Kingdom Choir's Karen Gibson said a slew of changes requested for their rendition of Stand By Me made it hard to enjoy the performance.

The Gospel troupe wowed global audiences with their unique version of the Ben E. King hit at the Duke and Duchess of Sussex's wedding, which took place at St George's Chapel, Windsor Castle in May 2018. 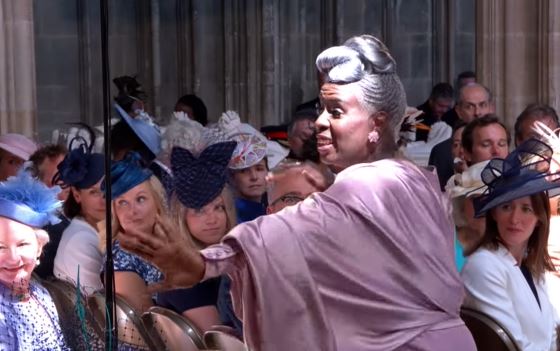 Karen told BANG Showbiz: "I am going to be absolutely honest with you. That version of the song was the 12th version because we kept doing the wrong thing.

"We were going backwards and forwards and the response was, 'No.' It was a real journey of getting to that version so on the day I wasn't really enjoying the song."

Karen wasn't aware at the time that the millions who had tuned in to watch Harry and Meghan tie the knot were in awe of Kingdom Choir's tear-jerking performance. 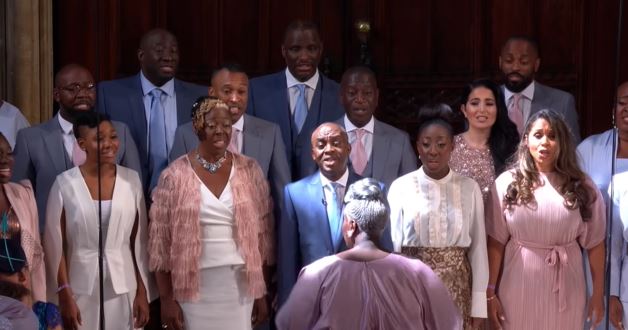 Viewers were deeply moved by the performance (Credit: BBC)

The group also performed a lullaby especially for The Duke and Duchess of Sussex's son, Archie Harrison Mountbatten-Windsor, who was born earlier this year.

Speaking further, Karen said: "It's a royal baby so we touched on those words a little bit. But I think more than anything it's the blessing that we sing of the baby. 'May your dreams be high as the open sky, may your hope be filled as the ocean wide, as I sing you this lullaby'.

I wasn't really enjoying the song.

"To me those are powerful words and that's what we really wish and hope for the baby."

As a result of the wedding, the group ended up landing a record deal with Sony and have been touring in the UK. 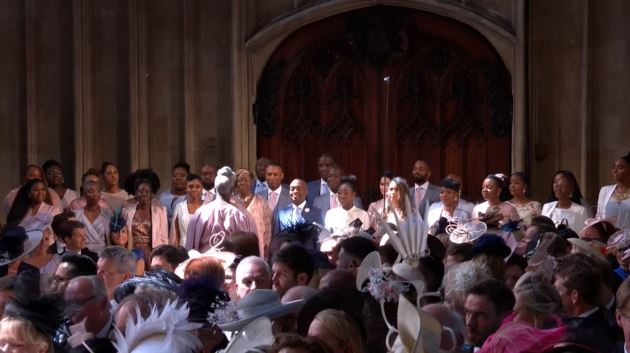 Kingdom Choir landed a deal with Sony after the royal wedding (Credit: BBC)

But the choir remains humble and Karen admitted it is "weird" to be recognised on the street by royal fans.

She still lives a normal life and admitted she doesn't like signing autographs, only because she doesn't consider herself different to other people.