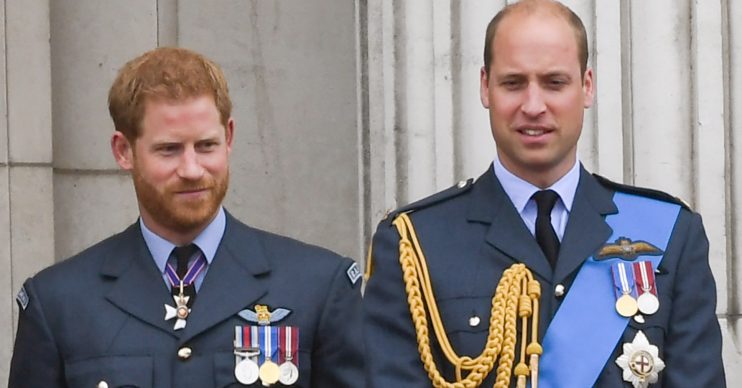 After Prince Harry announced he was stepping down as a senior member of the royal family, alleged new details of the rift between himself and brother Prince William have emerged.

Speaking on his African Adventure documentary last year, Harry hinted at the rift between himself and William.

He said the brothers were on “different paths” and have “good days and bad days”.

The Duchess of Cambridge is even said to have been keen to patch things up with the Duchess of Sussex in private and reunite the Fab Four.

Now, however, new details have been suggested, and the rift apparently stemmed from some motherly advice from Diana, Princess of Wales, that William passed onto his younger brother.

According to the Daily Mail, William told Harry to heed their mother’s advice not to marry in haste ahead of his May 2018 wedding to Meghan.

The paper alleges: “William is understood to have questioned his younger brother about the hastiness of his engagement to the television actress he’d known only for months. He and Kate were together eight years before he put a ring on her finger.”

William has long been the “wiser, more cautious” brother, while “party prince” Harry hit the headlines in his single years for all the wrong reasons.

William is understood to have questioned his younger brother about the hastiness of his engagement to the television actress he’d known only for months.

It adds: “He heeded his mother Princess Diana’s advice to marry a girl he knew well. Ruefully, she explained to him that when she had married his father, Prince Charles, ‘we hardly knew each other’.”

The paper also claims Harry was “besotted with worldly divorcee Meghan” and “didn’t welcome this guidance”.

The brothers’ relationship is rumoured to have further soured when words were exchanged between Kate and bride-to-be Meghan over Princess Charlotte’s bridesmaid dress.

“At one stage Kate was said to have been reduced to tears,” it is claimed.

Earlier this week, fans of the Duchess of Cambridge claimed that Harry and Meghan had ruined Kate’s birthday by announcing their plans to quit the royal family the day before she was due to celebrate turning 38.