They've become known for posting inspirational quotes, but it seems as if the Duke and Duchess of Sussex – or their advisors – should run a spell check before hitting share.

Quoting Maya Angelou, the couple's latest post read: "Each time a women stands up for herself without knowing it possible, without claiming it, she stands up for all women."

However, their eagle-eyed followers swiftly spotted a mistake.

Maya Angelou was an American poet, singer, civil rights activist and was hailed as a new kind of memoirist - inspiring people around the world as one of the first African-American women who openly discussed their personal life in order to help others. These words, used in The Duchess’ speech on the opening day of the Southern Africa Tour in Nyanga, South Africa, surrounded by the inspiring Mbokobo girls, should always be a reminder that no matter how big or small, your voice has a purpose.

One said: "With your education I'd expect you to know when to use the word woman or women."

"For a calligraphy person, you sure can’t spell. How unroyal of you," the follower said.

Another advised: "Correct your spelling. WOMAN." 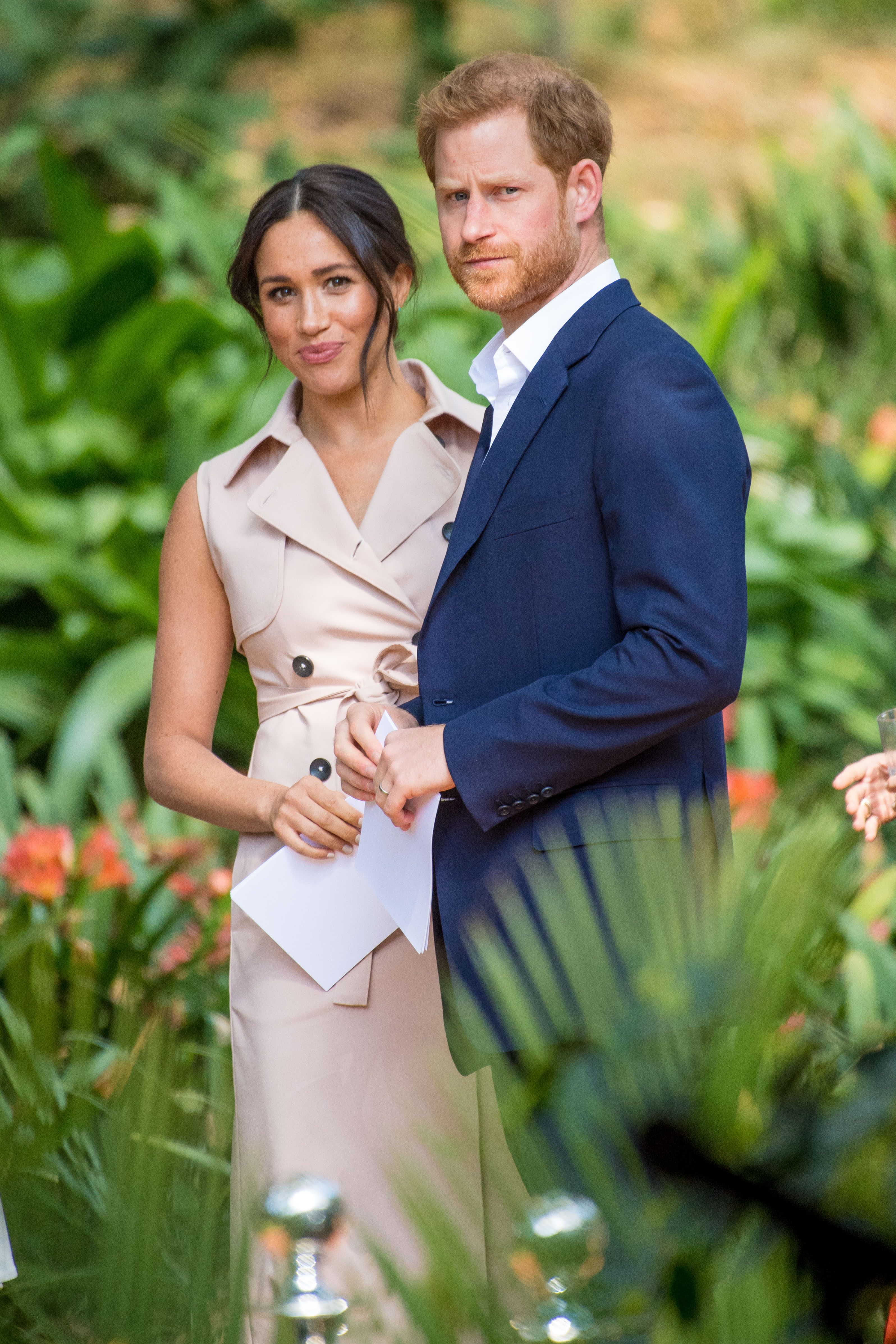 Meghan and Harry have become known for their inspirational quotes (Credit: Splash News)

"Please correct the typo, it’s unacceptable on an official royal account," said another.

Others accused the couple of trying to steal the limelight from the Duke and Duchess of Cambridge as they embarked on their royal tour of Pakistan.

One said: "I knew she wasn’t gonna stop with these posts, especially when today is the start of the Cambridge Pakistan tour. The Cambridges didn’t do anything to take away from their African tour." 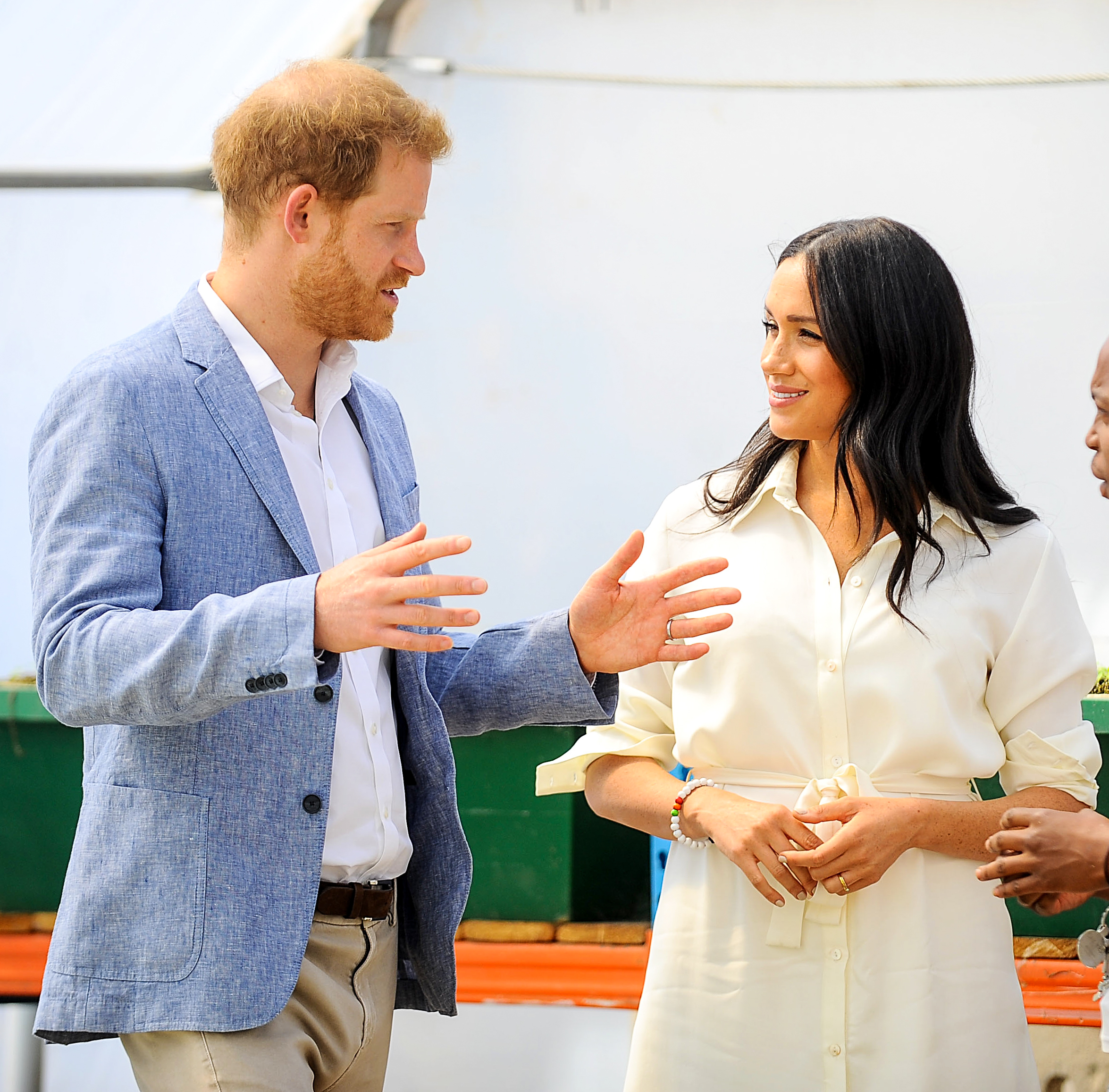 Fans also slammed the couple fo trying to steal the limelight from Will and Kate's Pakistan tour (Credit: Splash News)

However, some didn't care about the typo and instead looked beyond that to the message contained in the quote.

One follower said: "Really the HATERS are out early. You all missed the message, talking about the grammar. People really need to grow up and stop trying to destroy Meghan, it's really getting old. Thanks Meghan for trying to inspire real women."

The couple previously shared a quote asking for kindness and compassion, and one calling for peace, in the wake of her feud with her dad Thomas Markle.

What do you think of the spelling error? Tell us on our Facebook page @EntertainmentDailyFix.