The staggering number was comprised of birthday wishes for Princess Charlotte and congratulatory notes about the birth of Prince Louis, William and Kate's anniversary, and Harry and Meghan's wedding.

The palace shared a photo to social media showing some of the hand-crafted cards received. 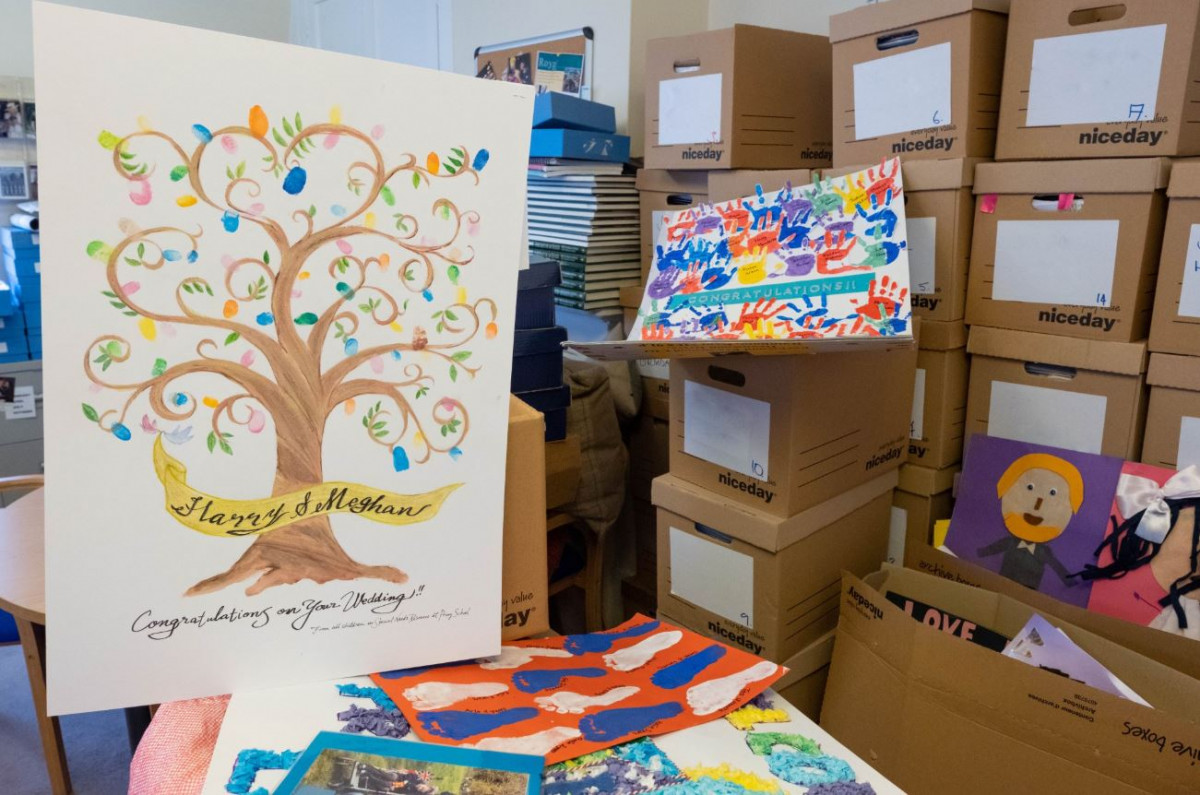 Kensington Palace shared photos of some of the cards received in the last month (Credit: Twitter @KensingtonRoyal)

The accompanying caption read: "Thank you everyone for the beautiful cards and letters following Princess Charlotte's third birthday, the birth of Prince Louis and the wedding of The Duke and Duchess of Sussex.

We've received over 36,000 letters in the past month alone.

Read more: Duchess of Sussex to join The Queen on official engagement 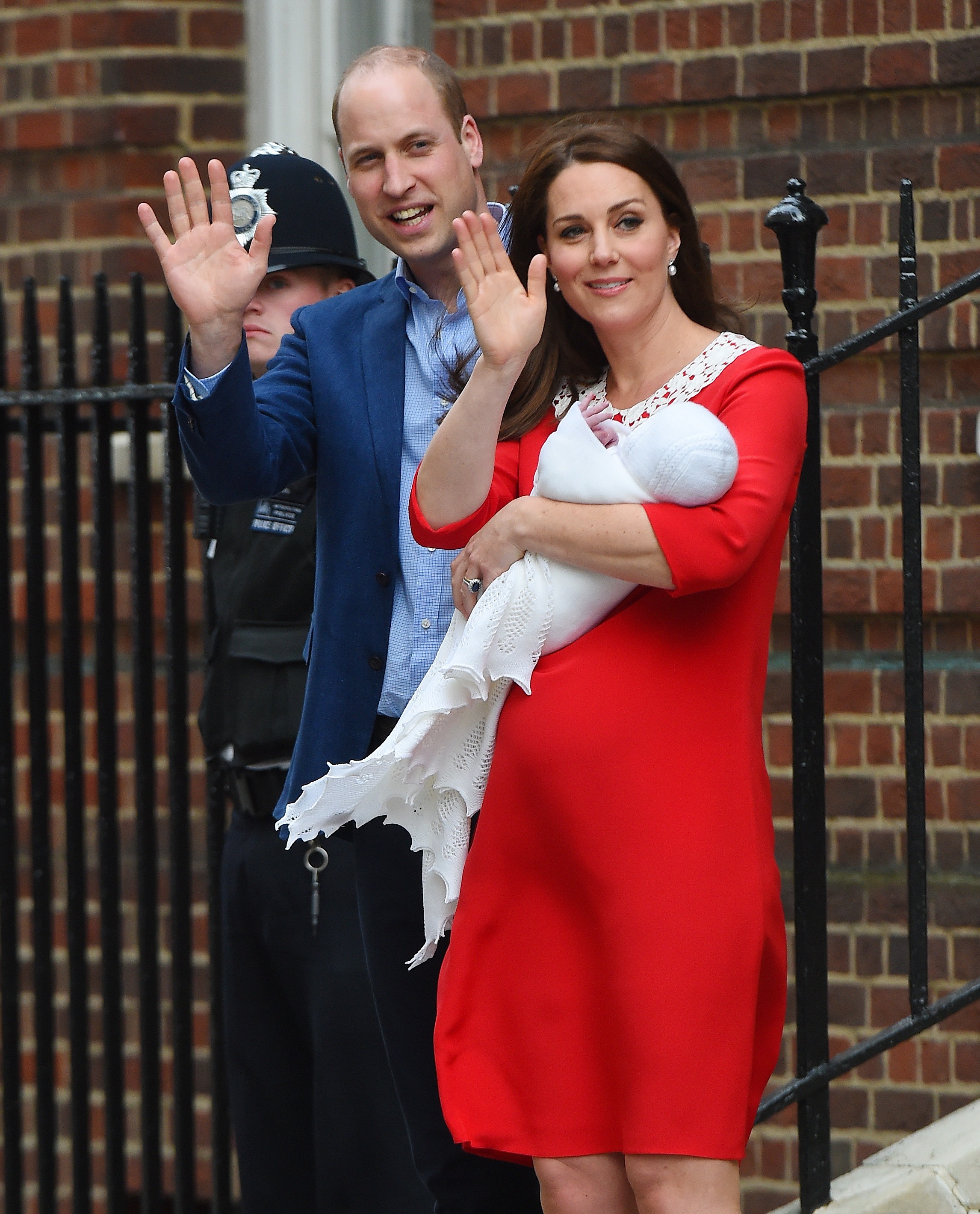 It's been a busy few weeks for Kensington Palace: the Duke and Duchess of Cambridge welcomed their third child, Prince Louis, on April 23, before celebrating their seventh wedding anniversary on April 29.

Their daughter, Princess Charlotte, turned three on May 2. 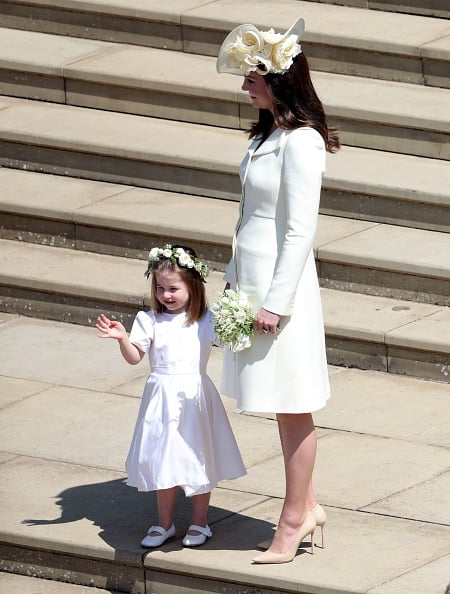 Then, on May 19, the world watched as Prince Harry married former actress Meghan Markle at St. George's Chapel at Windsor Castle, becoming The Duke and Duchess of Sussex.

While the palace are happy to accept letters and well-wishes, it was reported Harry and Meghan returned up to £7 million worth of unsolicited wedding gifts due to rules stating royals can't accept gifts for commercial purposes. 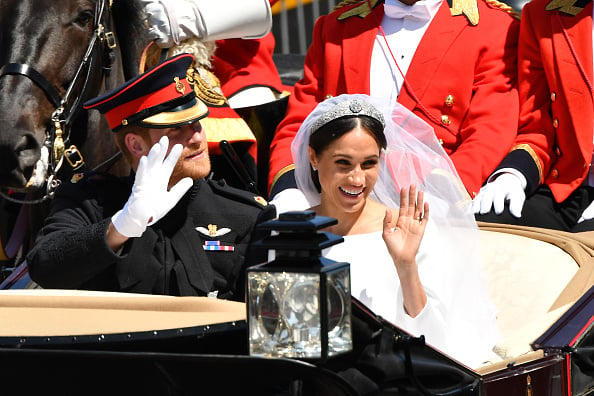 Harry and Meghan married on May 19 (Credit: Leon Neal/Getty Images)

That would include gifts of clothing given in the hopes the royal couple will wear them and bring publicity to a brand, according to The Independent.

The Duke and Duchess of Sussex had requested donations be made to charity in lieu of wedding gifts.

Meanwhile, it's been announced Meghan will join The Queen for a series of engagements in Chester next week, marking the first time Meghan's carried out a royal duty with the monarch and without her husband. 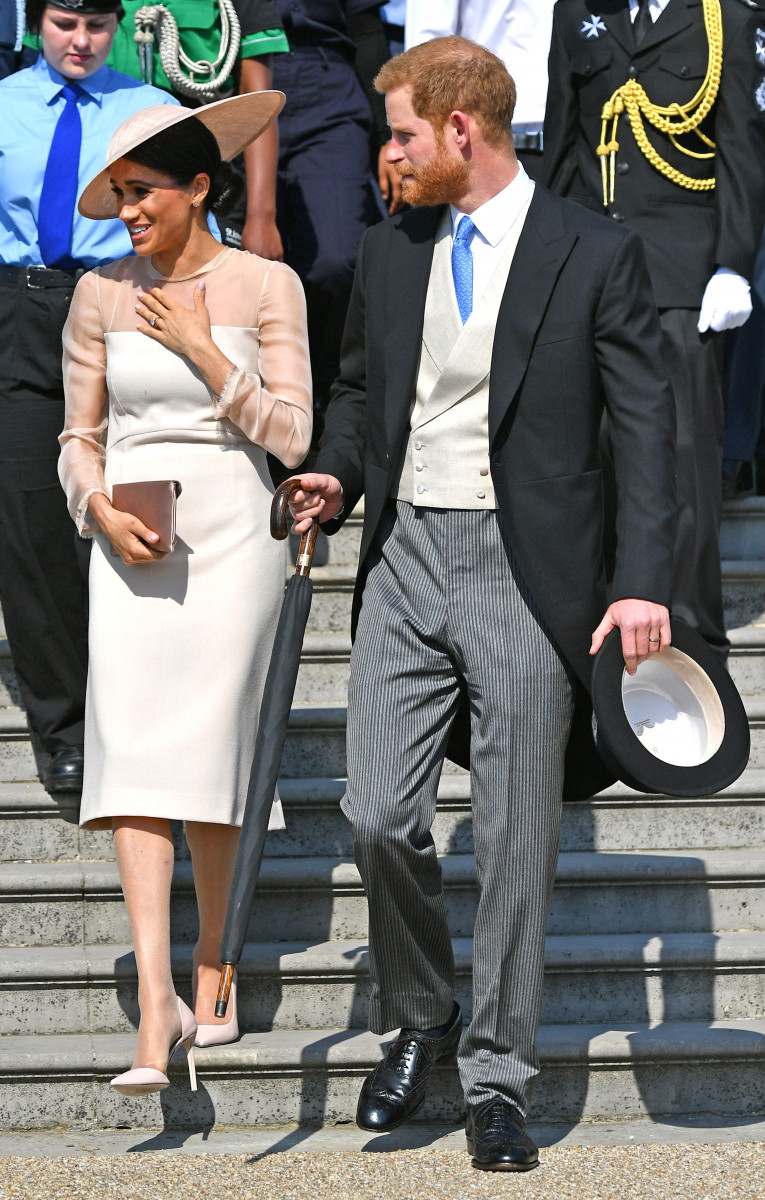 The former actress will join Her Majesty to open Chester's Storyhouse Theatre and the Mersey Gateway Bridge on June 14, before attending a luncheon.

Meghan and Harry are expected to be at Trooping The Colour on Saturday, to mark The Queen's birthday.

Members of the royal family will undertake a parade from Buckingham Palace, down to The Mall to Horse Guard's Parade and back to the palace, where an RAF fly-past will take place.

It will be Meghan's first experience of the lavish and historic event.