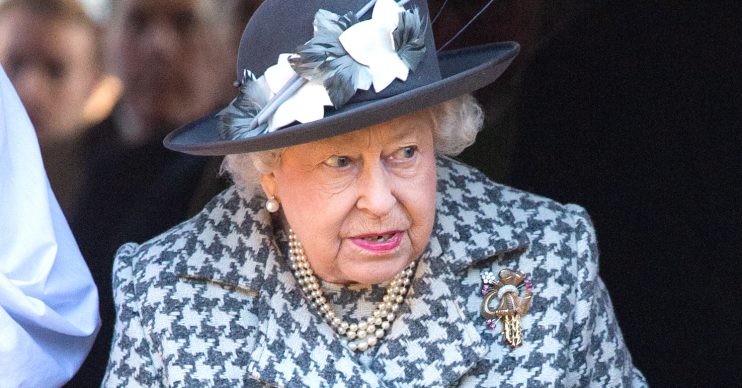 The official website of the Royal Family reportedly suffered an embarrassing blunder as it linked visitors to a pornography page instead of a charity backed by Prince Harry.

On its charity page highlighting the family’s various patronages, a link was supposed to point visitors to the charity Dolen Cymru, of which the Duke of Sussex is a patron.

Dolen Cymru works to facilitate partnerships between schools, teachers, hospitals and administrations in Wales and Lesotho, an enclaved country located within South Africa.

I am so very proud to be associated with Dolen Cymru.

On its website, the charity says that, “Through engaging a wide sector of society in Wales and Lesotho” it is “making a real and sustainable difference to people’s lives in both countries”.

Prince Harry became Dolen Cymru’s royal patron in 2007 after meeting members of the organisation during a gap-year placement in Lesotho three years earlier.

As reported by the Daily Mail, Harry said at the time: “I am so very proud to be associated with Dolen Cymru. The work that it does in assisting and encouraging organisations and individuals in Wales to establish contact and foster friendships with their counterparts in Lesotho is quite invaluable.

“I know from my own work in Lesotho just how important such links are and fully support Dolen Cymru in its great endeavours to develop contacts with organisations with common interests.”

Read more: Prince Harry ‘in talks with US bank as he and Meghan set to cash in on corporate deals’

Harry is currently living in Canada with his wife the Duchess of Sussex Meghan Markle and their baby son, Archie, following the couple’s decision to step down as senior members of the Royal Family.

And according to sources, the pair are more “besotted” with each other than ever, as friends believe the decision has brought them closer together.

Speaking to PEOPLE, an insider claimed they are “besotted and very sweet” with each other, adding: “Archie is the priority. It’s very much still about taking care of him and putting the family first. He’s a happy kid – he loves to laugh.”