A royal expert has slammed Prince Harry and Meghan Markle's latest official statement regarding their acceptance of no longer being able to use the name Sussex Royal.

This comes after they had used it for their Instagram account and to file numerous trademarks under the name, supposedly in a bid to hawk products at a later date.

Royal expert and Prince Charles' biographer Tom Bower said that he believes the statement is "spiteful". 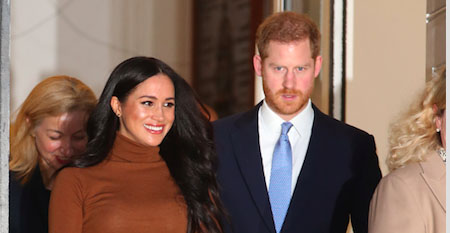 He told the Mail Online: "Her comments about the Queen's decision smacks of spiteful fury".

Meanwhile, royal commentator and former editor of Who's Who International, Richard Fitzwilliams, denounced the statement as "totally unnecessary".

He told the same publication: "They're basically saying the royals can't stop them using it, but they won't be using it.

"It has been especially unnecessary to underline it in this way, especially as the agreement will be reviewed after a year." 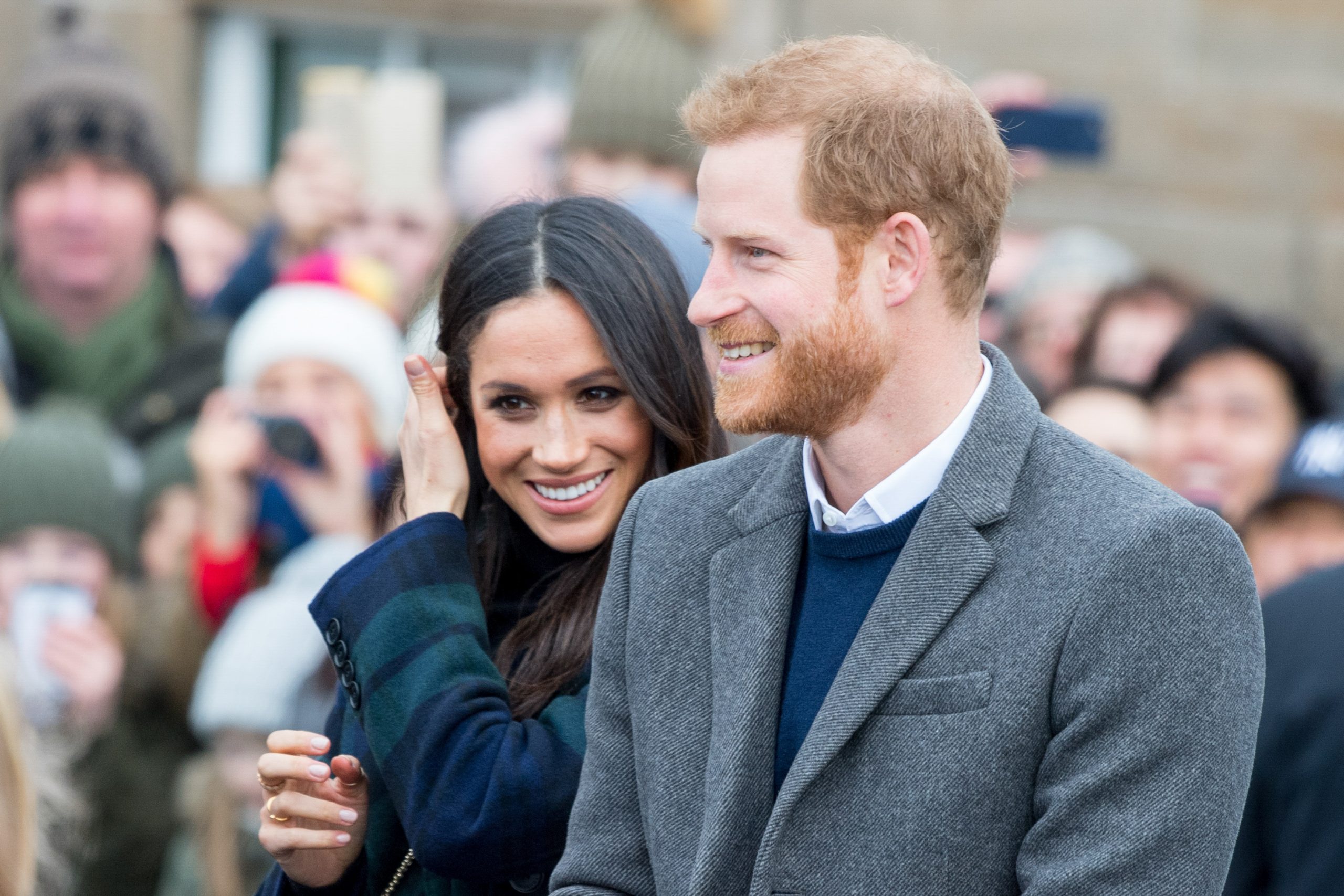 Meghan and Harry are currently living in Canada (Credit: SplashNews.com)

The statement, released on the couple's official website, outlined their official plans to leave the Royal Family by the end of Spring 2020, and said that they would not be using Sussex Royal - despite them claiming they are legally able to.

Their words included: "While there is not any jurisdiction by The Monarchy or Cabinet Office over the use of the word 'Royal' overseas, The Duke and Duchess of Sussex do not intend to use 'Sussex Royal' or any iteration of the word 'Royal' in any territory (either within the UK or otherwise) when the transition occurs Spring 2020."

They also explained that their trademark requests for the term had been removed: 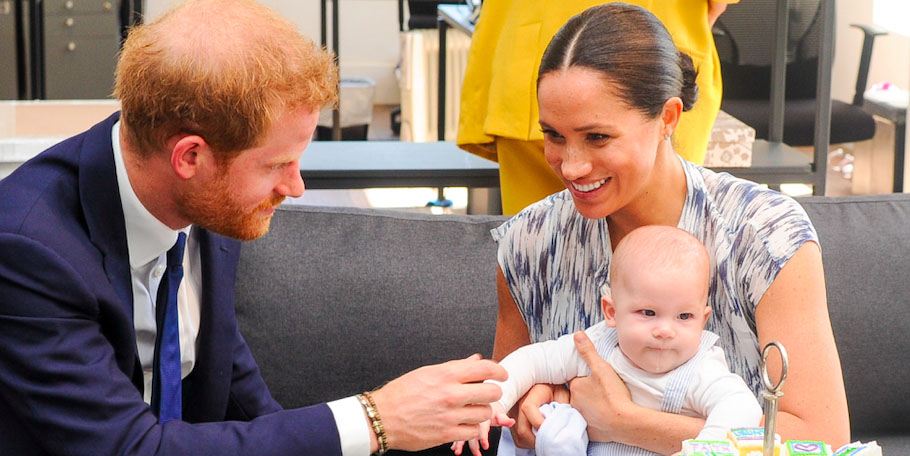 "For the above reason, the trademark applications that had been filed as protective measures and that reflected the same standard trademarking requests as done for The Royal Foundation of The Duke and Duchess of Cambridge, have been removed."

This comes after the Queen denied them access to the name after their decision to step down from senior royal duties.

A new report has even emerged that the monarch was forced to bring in 'top lawyers' in order to prevent them from using Sussex Royal anymore.

What do you think of the statement? Share your thoughts with us on our Facebook page @EntertainmentDailyFix