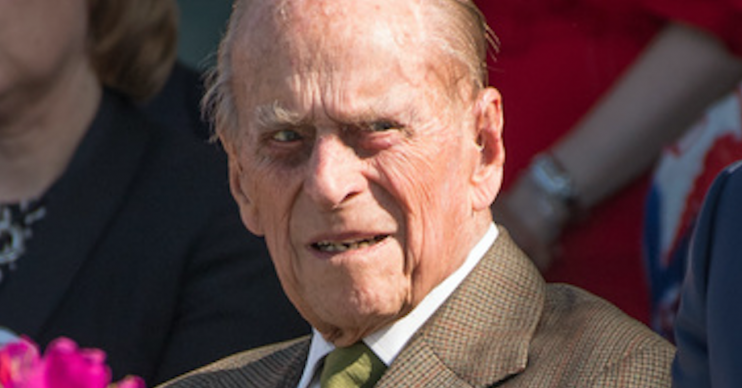 Claims he's frail as he approaches 99

A former royal insider has advised the Duke and Duchess of Sussex to visit Prince Philip in case the 98-year-old is not around much longer.

Dickie Arbiter, who was the Queen’s press secretary between 1988 and 2000, reckons Meghan Markle and Prince Harry should bring baby Archie back to the UK to allow his great-grandparents see him – as it could be the last time the nine-month-old will be able to.

Speaking on news channel Nine News Australia, Mr Arbiter warned: “Prince Philip is going to be 99 in June, he’s not going to be here much longer.”

Referring to the Duke of Edinburgh’s worrying hospitalisation a couple of months ago, he continued: “You’ve got to be practical. [Philip] was in hospital over Christmas.

“He looked pretty frail when he came out and he’s up at Sandringham.

“Nobody has seen him and he is frail. People do get frail at that age.

“And it would be a great pity if Archie wasn’t brought over so his great-grandparents could see him.”

Philip was reported to be “deeply hurt” by the Sussexes quitting royal duties and their intention to divide their time between the UK and North America.

He was also said to be “mystified” by their approach in January – but his first concern is still for the Queen, according to The Sun, despite the close relationship Philip has maintained with his grandson over the years.

An unnamed royal insider was said to have suggested that the Prince – who spends most of his time at his farm cottage on the Sandringham estate – was “spitting blood” over Harry and Meghan’s antics when informed by aides.

The source was quoted as revealing: “He has left the Queen in absolutely no doubt about how he feels. Philip has accused Harry and Meghan of lacking respect and he is weary of their behaviour.

“They did not spend Christmas with the family – which he and the Queen accepted – and now this. His primary concern is the impact this is having on the Queen.

“A lot of Philip’s anger comes from seeing Her Majesty upset.”

However, despite the previous reports of Philip’s fury, the Queen herself is reported to have told her grandson he will “always be welcomed back” into royal life.

Harry is said to have held a four-hour meeting with his grandmother over the weekend, during which she reportedly told him the door is always open if he and Meghan change their minds.