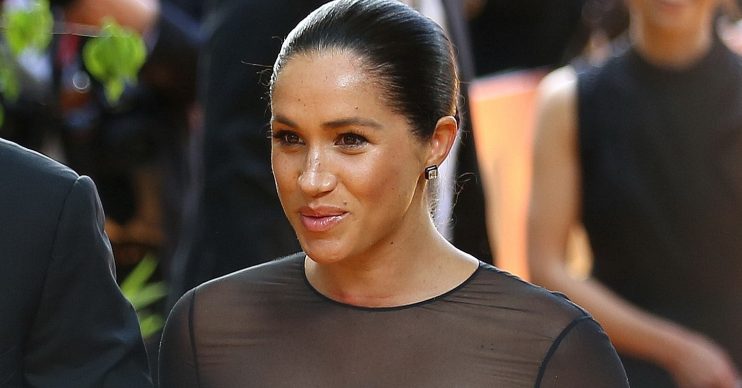 The Duchess seemed happy enough, though

Last week, the Duke and Duchess of Sussex attended the glitzy premiere of The Lion King, mingling with showbiz royalty.

On Sunday (July 14), the royal couple attended the premiere in London’s Leicester Square and shared a picture-perfect moment with superstar musician couple Beyoncé and Jay-Z on the orange carpet.

But it has been reported that tensions during the event were said ‘to be high’ for advisors behind the scenes.

Immediately after the event, reports surfaced that the Crazy In Love singer had broken royal protocol during the meeting with the Duchess and was accused of ‘upstaging’ her.

The couple arrived at the premiere after Harry and Meghan got there.

Then, when they met, Beyoncé hugged the Duchess.

Hugging members of the royal family has been frowned upon, however, the Duchess didn’t appear fazed.

Now The Sun reports that the real reason for the couple’s lateness was down to a wardrobe malfunction.

Beyoncé, 37, was in her suite at London’s glam Corinthian Hotel and started getting ready for the event at 2pm.

But she noticed a tear in her golden, designer dress.

Aids flocked to the singer and repaired that tear, the report said, making her 90 minutes late and adding to what The Mirror says were tensions behind the scenes. 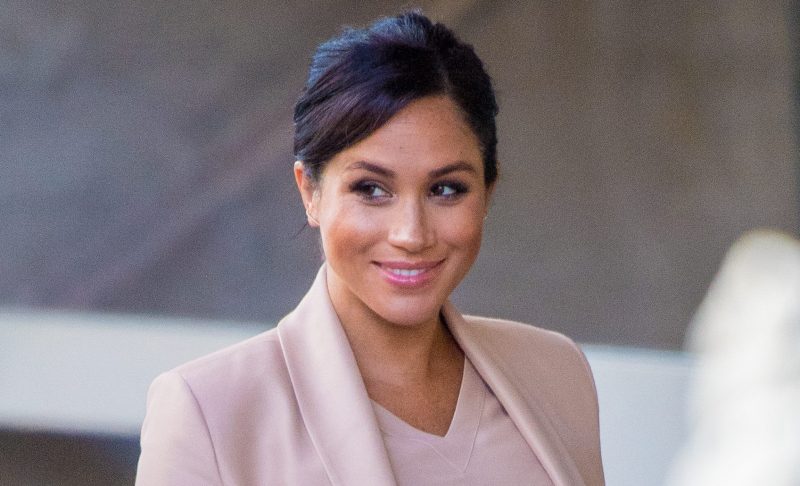 Recently, a royal expert claimed that Meghan was starting to feel the strain after constant criticism in the media.

“Yes, she keeps on trucking at the moment but it can’t be anything but incredibly difficult,” the expert said.

“We need to let Meghan blossom and let her do the job she’s in the Royal Family to do and perhaps hold back on some of the criticism.”