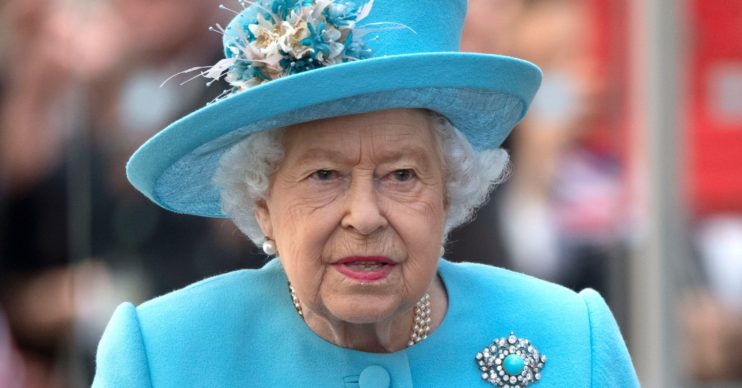 Queen will not return to Buckingham Palace for ‘foreseeable future’

She has been self-isolating due to COVID-19

The Queen will not be returning to Buckingham Palace this year, a source has claimed.

She has been living at Windsor Castle since March 19, having been advised to isolate due to the coronavirus.

Will the Queen go back to London and Buckingham Palace?

According to a royal source, the 94-year-old will only head into London for royal engagements. She will not live there until it is safe and will instead make Windsor Castle her main home.

It’s said to be the longest amount of time she has had away from the palace since she became queen 68 years ago, as reported by the Sunday Times.

Usually, the Queen would return to London in October after spending the summer in Balmoral, Aberdeenshire. But this year, she will head back to Windsor.

There is a desire to get Buckingham Palace up and running again as a working palace.

Due to their age, both the Queen and the Duke of Edinburgh have self-isolated since before lockdown. Her support bubble has included a team of household staff, who have been helping to keep her safe from COVID-19.

The source said: “There is a desire to get Buckingham Palace up and running again as a working palace, but only if all the relevant advice suggests that it is appropriate to do so.”

When will the Queen return to Buckingham?

Royal biographer Andrew Morton said that it’s unlikely she will go back to her normal public engagements for ‘years’.

Speaking to The Sun back in May, he said: “It’s terribly sad but I can’t see how the Queen can resume her usual job. The COVID-19 virus isn’t going away soon and will be with us for months, if not years.

“It would be far too risky for the Queen to start meeting people on a regular basis.”

One of the Queen’s only engagements of the last few months was when she knighted Sir Captain Tom Moore at Buckingham Palace.

The army veteran, 100, received the honour on July 17 after raising more than £32million for the NHS.

He met Her Majesty face-to-face but maintained social distancing.

Speaking on Good Morning Britain shortly after, he described her as ‘marvellous’.

He said: “I’ve never ever had such a time in all my life as to be there speaking to the Queen, who’s such a delightful person.

“She was absolutely marvellous. When she tapped me on the shoulder with her sword, which had been her father’s, she did it so gently.

“She was the kindest person you could ever wish to meet.”