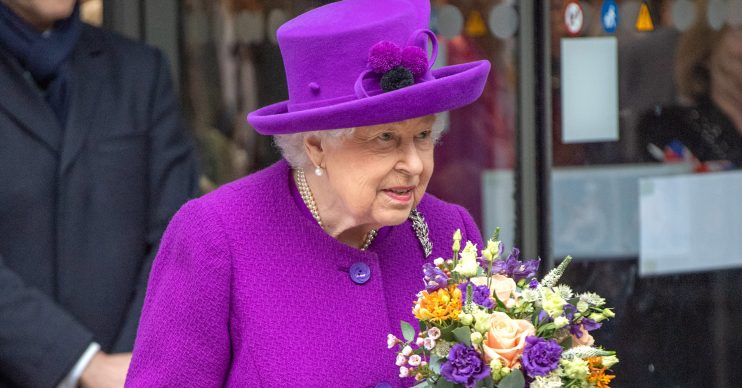 Queen vows to carry on with royal duties despite coronavirus fears

Has reportedly been advised to cancel her upcoming May garden party

Her Majesty The Queen has been reportedly advised to cancel her upcoming May garden party over fears of the coronavirus.

According to The Sun, the monarch, 93, has been recommended to cancel the annual shindig in which she welcomes hundreds of members of the public into her gardens at Buckingham Palace.

However, it has been noted that she will continue with many of her additional royal duties, including attending the Commonwealth Day service in Westminster Abbey later today.

Representatives from 54 of Commonwealth countries will be present, despite the current coronavirus epidemic.

It has been reported that the government is currently working on an emergency safety plan for the royal family should the virus continue to spike in numbers.

Relocating and self-isolating to royal estates Balmoral or Sandringham are possibilities.

Despite these precautionary plans, the Queen allegedly does not want to appear that she is hiding during the outbreak, for fears of encouraging further public panic.

A source told the Mail Online: “The Queen didn’t change her schedule during the swine flu outbreak and has never changed her schedule after terrorist attacks. It’s business as usual.

“It is thought that if the Queen or other senior members of the Royal Family were to self-isolate or change their plans it might spark panic in the general population.”

An apparent big believer in the ‘keep calm and carry on’ attitude, so far the only precaution it is believed the Queen has taken is wearing white gloves during an investitures ceremony.

Here she was photographed pinning the awards onto receiving members while donning the gloves.

In the UK there are currently 209 confirmed cases of coronavirus and 2 confirmed deaths.

The disease, which first originated in Wuhan, China, has infected 107,420 so far worldwide and caused 3,652 deaths.

In Europe the hardest hit country has been Italy, in which 230 lives have already been lost to the deadly virus.

The illness has a mortality rate of 3.4% and the elderly and those with underlying health conditions are at most risk.

What do you think of the Queen’s actions? Share your thoughts with us on our Facebook page @EntertainmentDailyFix.