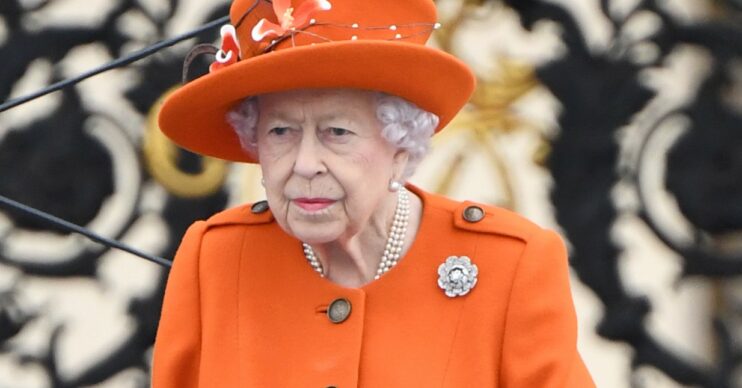 Queen pulls out of Remembrance Sunday service after spraining her back

Her Majesty was due to attend today

The Queen will will not attend the Remembrance Sunday service at the Cenotaph after she sprained her back.

Her Majesty is ‘disappointed’ to miss the event, Buckingham Palace said in a last-minute statement this morning.

This update comes after the Queen was very much expected to be attending. We will follow up the breaking news as we have more details…

Her Majesty, 95, was advised to rest by her doctors until mid-November after spending a night in hospital on October 20.

The Queen was due to view the service from the Whitehall building balcony.

This is how the monarch has watched the service in previous years.

A statement from the palace earlier this week said: “As in previous years Her Majesty will view the Service from the balcony of the Foreign, Commonwealth and Development Office building.

“Mindful of her doctors’ recent advice, The Queen has decided not to attend the General Synod Service and Opening Session on Tuesday 16 November.

“The Earl of Wessex will attend as planned.”

Meanwhile, it comes after the palace confirmed the Queen wouldn’t be attending the Festival of Remembrance at the Royal Albert Hall on November 13.

At the end of last month, the palace said doctors had advised Her Majesty to only undertake “light, desk-based duties” for a couple of weeks.

However, she was advised against undertaking any “official visits”.

It came just days after the Queen spent a night in hospital after pulling out of a Northern Ireland trip.

On Thursday (November 11), Charles visited Brixton when he was asked by royal fans how the monarch was.

Read more: The Queen ‘flies to Sandringham as doctors give her all-clear to travel’

One man asked: “Prince Charles, how is your mother?”

Earlier this month, the Queen enjoyed a relaxing weekend at Sandringham after doctors apparently gave her the all clear to travel.