The Queen has shared a heartfelt message to Princess Charlotte on her 5th birthday.

The 94-year-old took to Twitter to share a string of snaps of the youngster today. These include one which shows the Monarch cuddling her great-granddaughter.

A very Happy Birthday to Princess Charlotte 🎈who is celebrating her 5th birthday today.

To mark the day @KensingtonRoyal have released new photos of Princess Charlotte taken by The Duchess of Cambridge. pic.twitter.com/yjvcrqYKpu

In another, taken by mum Kate, Duchess of Cambridge, Charlotte poses for a portrait snap which was released by Kensington Palace yesterday.

Alongside the post, it reads: "A very Happy Birthday to Princess Charlotte who is celebrating her 5th birthday today.

"To mark the day @KensingtonRoyal have released new photos of Princess Charlotte taken by The Duchess of Cambridge." 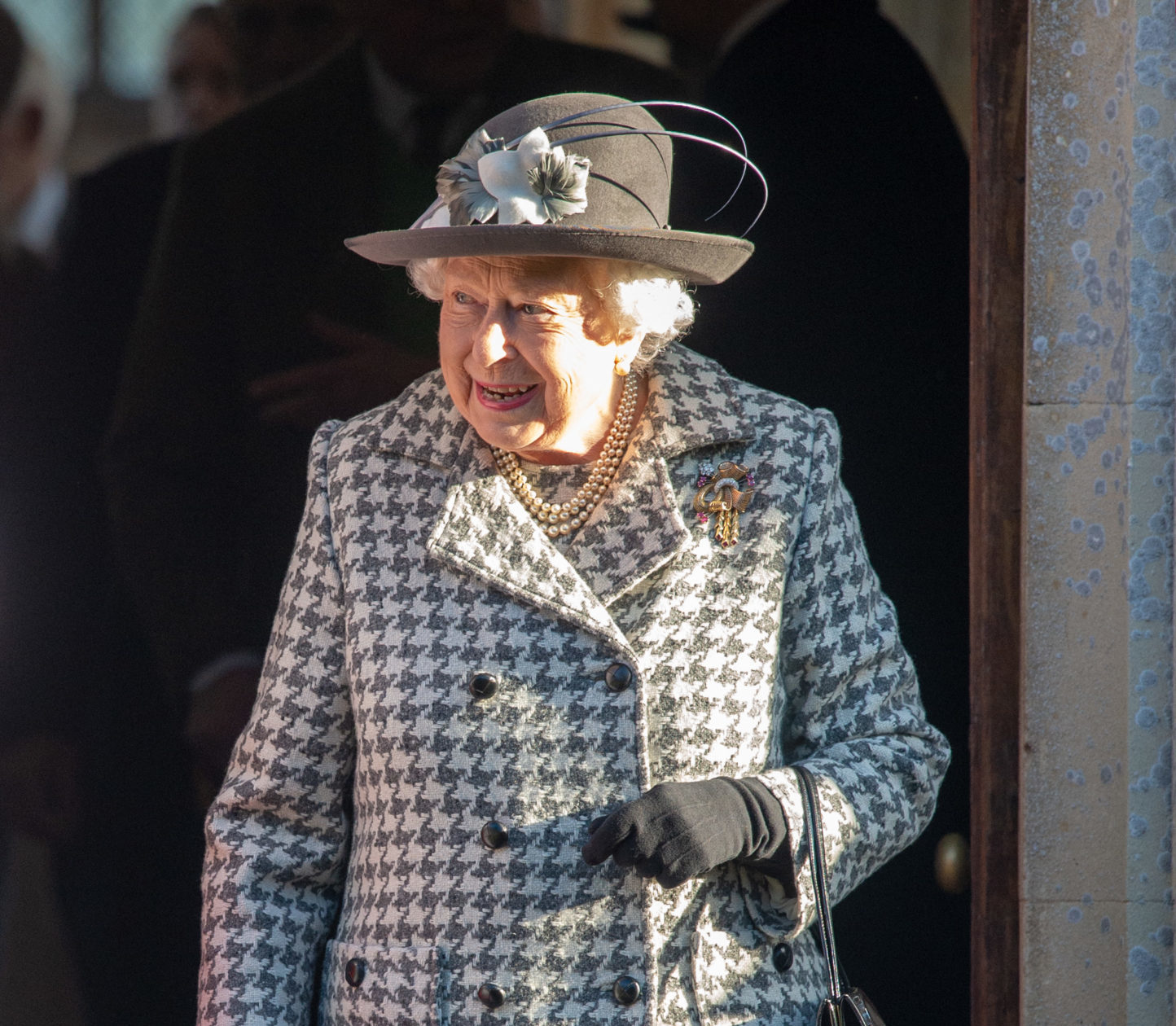 Fans were quick to gush over the photos, with one writing: "One of the most beautiful pictures."

A second said: "What a beautiful photo of Grandmother and the great grandchildren."

A third commented on the similarities between the young Cambridge and the Queen. They said: "She looks just like Queen Elizabeth...!!"

Another agreed: "Wow, she certainly takes after her great-grandmother!" 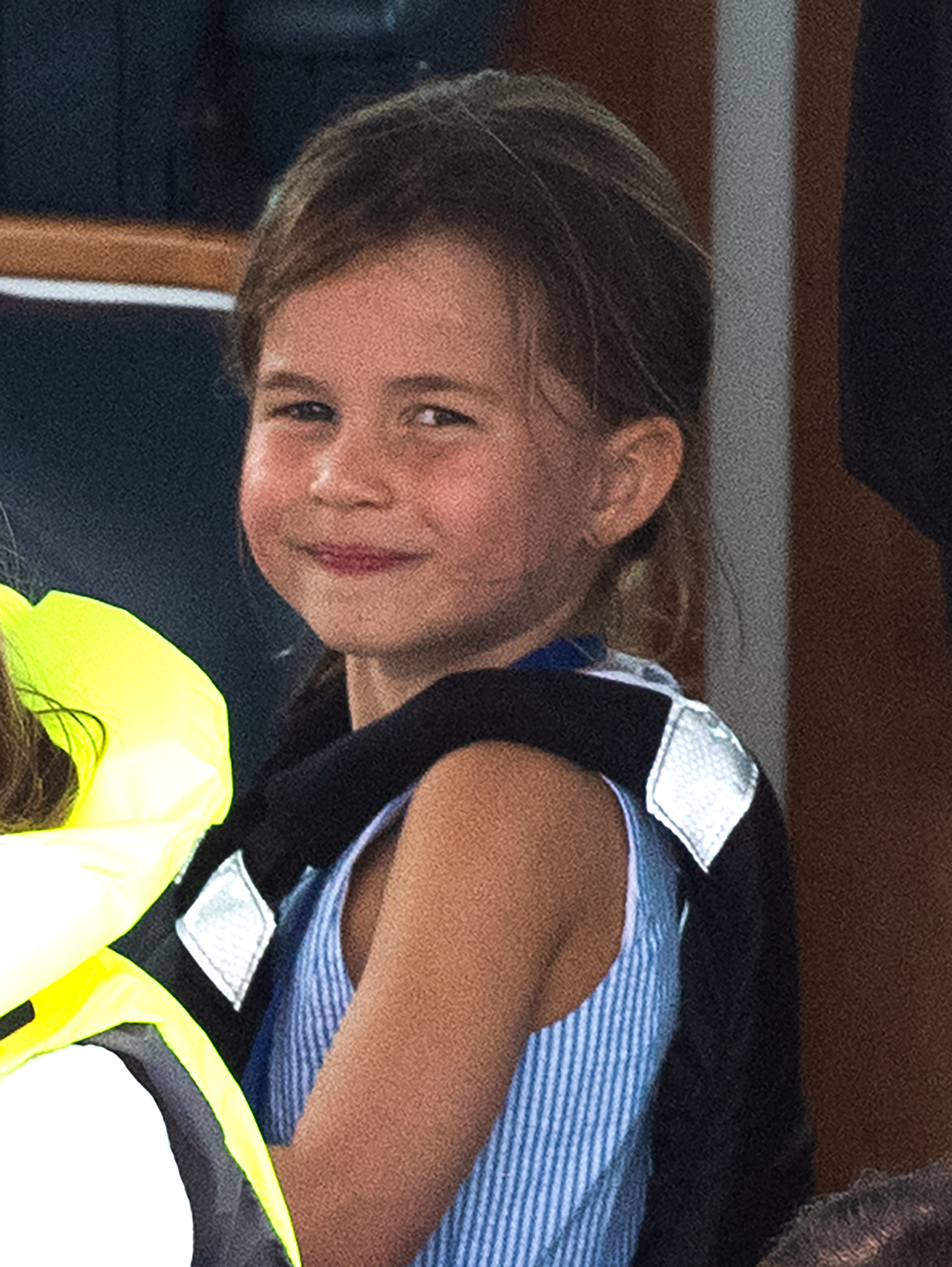 The post comes hours after Kensington Royal shared some beautiful pictures of Charlotte to mark the occasion.

In the photos, Charlotte is hard at work doing her bit to help people in need during lockdown.

The caption reads: "The Duke and Duchess of Cambridge are very pleased to share four new photographs of Princess Charlotte ahead of her fifth birthday.

"The images were taken by The Duchess as the family helped to pack up and deliver food packages for isolated pensioners in the local area." 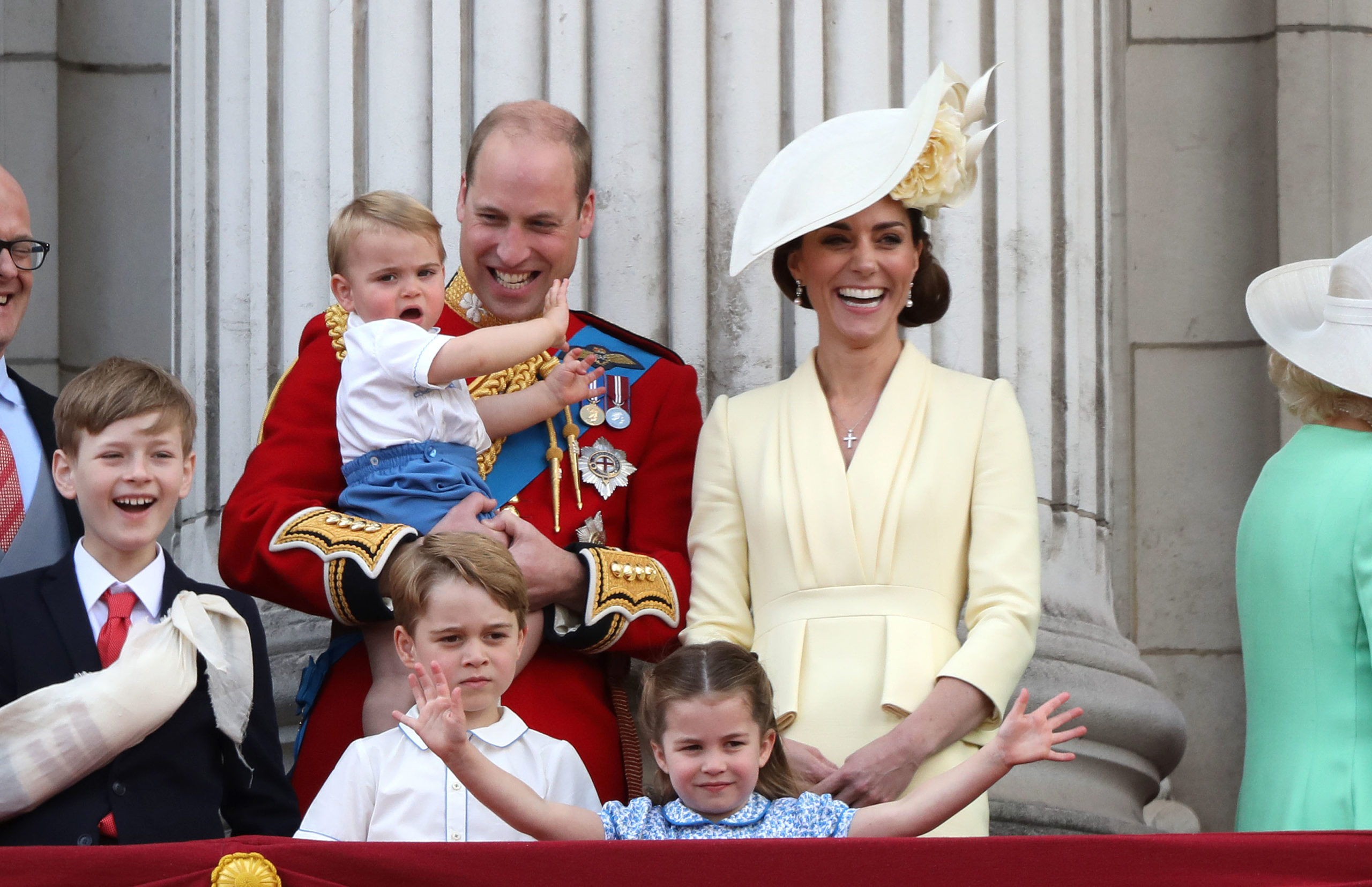 The royal family are currently in lockdown at Anmer Hall in Norfolk (Credit: SplashNews.com)

Charlotte and her brother, Prince George, are understood to be spending the lockdown with their little brother, Louis.

Mum and dad William and Kate, have been homeschooling them.

According to royal expert Angela Mollard, Kate's mum and dad Carole and Michael Middleton, will be sending a "very special delivery" to the Cambridges' home at Anmer Hall in Norfolk.

Read more: Coronavirus: Princes George and Louis and Princess Charlotte clap for our NHS and carers

She explained on podcast Royals: "Kate, Pippa and James have all worked for their party planning company over the years at various times.

"I imagine there's been a special delivery to Anmer Hall in Norfolk, especially for Charlotte.

"I don't think she'll be short of fancy dress costumes and party hats and whistles and the like. They'll make sure of that."