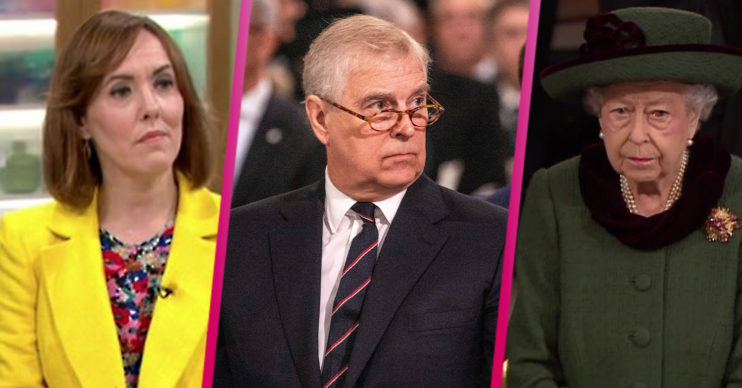 The controversial royal joined his mother at Westminister Abbey

Prince Andrew’s appearance with the Queen at Prince Philip’s memorial has a deeper meaning, according to royal expert Camilla Tominey.

The controversial royal escorted his mother inside Westminster Abbey on Tuesday morning (March 29).

Speaking on This Morning shortly after, royal expert Camilla discussed the decision.

Why did Prince Andrew escort the Queen to Prince Philip’s memorial?

Host Holly Willoughby said: “We’ve had some breaking news, the Queen is on her way to Westminster Abbey.”

“Obviously he’s had to take a step back from public life. But we know she made him do that with a degree of reluctance because he’s her beloved son.

“It’s regardless of what’s been said and done in court or otherwise.”

She then claimed that Her Majesty had made the decision out of love for her son.

“So it’s a show of maternal love really,” Camilla added.

What did Gyles Brandreth say?

Fellow royal commentator Gyles Brandreth went on to share his views on the matter.

“Prince Andrew is named after Prince Philip’s father. Today we are commemorating the life of the Duke of Edinburgh. He was the Queen’s partner and husband for more than 70 years.”

He continued: “Today is the day we are having this service because on the 29th of March in 1941 Prince Philip, then in the navy on HMS Valiant, was mentioned in dispatches at the end of the battle of Cape Matapan.

“That’s the anniversary and I imagine that’s why the Queen had chosen today.

“Prince Andrew may be out officially of the Royal Family but he’s marking his father’s passing and is named after Prince Philip’s father,” he added.

It was an incredibly emotional day for The Queen, who was seen looking teary-eyed when leaving her husband’s service.

So what did you think of the Queen travelling with Prince Andrew? Head to our Facebook page @EntertainmentDailyFix and tell us. 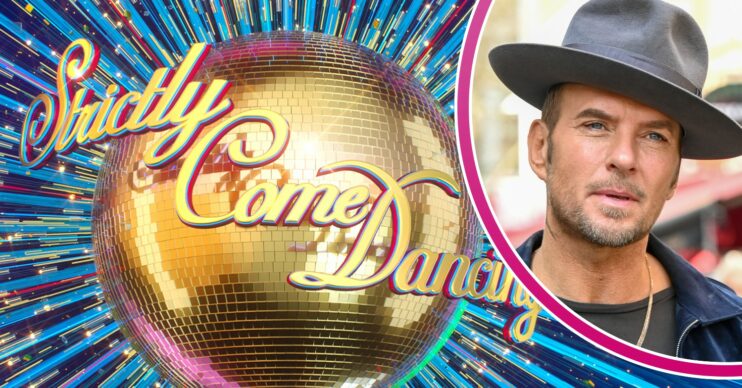