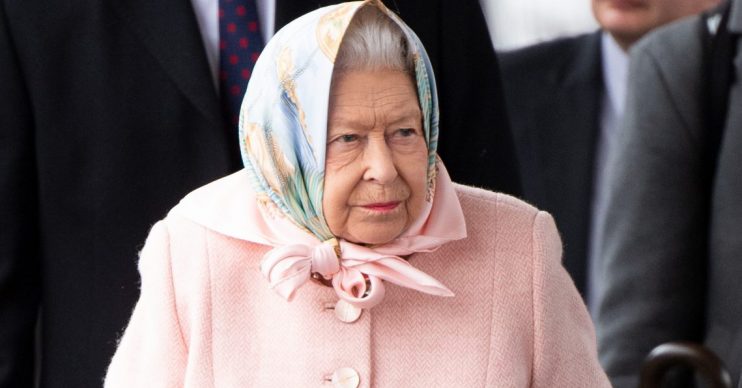 Meghan Markle and Prince Harry‘s ambitions of using the Sussex Royal name to hawk products were reportedly shattered by the Queen herself.

The monarch reportedly made an unprecedented move by hiring top lawyers to block the couple from using the name, following their decision to step down as ‘senior’ members of the Royal Family.

Meghan is reported to have previously spent an estimated thousands of US dollars to trademark the name and buy licensing for various products, including clothes and hats.

According to a report in the Daily Mail, the former Suits actress had told her friends that nothing was ‘legally stopping’ her from going ahead and using the title for branding purposes.

An insider also told the same publication that she believes she, Harry and their son Archie will always be a royal family, despite their decision to leave the British one.

It has been therefore agreed that their non-profit organisation… will not be named Sussex Royal Foundation.

The source claimed: “She said regardless of the name, Harry and Archie have royal blood and no one can take that away. And that as a family, they will always be considered royalty.”

But Harry and Meghan’s spokesperson released an official statement confirming that they will no longer be using the name post spring 2020 – putting it down to “specific UK government rules surrounding use of the word royal”.

Read more: Meghan and Harry ‘besotted with each other after stepping away from royal life’

“The Duke and Duchess of Sussex do not intend to use ‘SussexRoyal’ in any territory post-spring 2020.”

Harry and Meghan are set to officially step away from royal duties on March 31 of this year.

The couple first announced they were stepping down from senior royal duties on January 8, and have gone on to relocate to Vancouver Island, Canada.