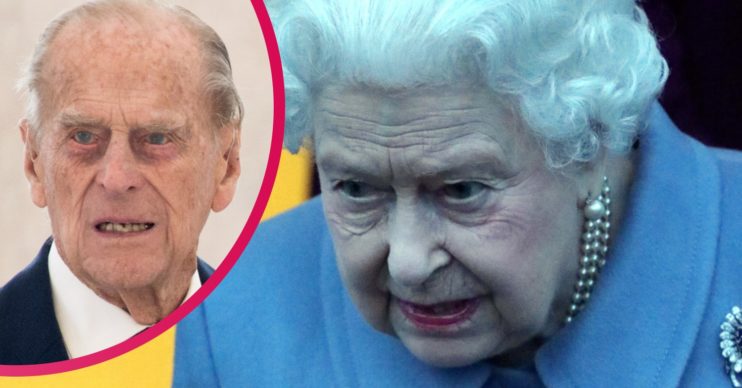 Official mourning for the Duke of Edinburgh ends this week

Queen Elizabeth II turns 95 this week in what will be her first birthday without her husband by her side in decades.

The Duke of Edinburgh, Prince Philip, died at the age of 99 earlier this month (April 9) at Windsor Castle and was laid to rest on Saturday (April 17).

Now, the Royal Family has reportedly shelved plans to do an official birthday portrait of the Queen.

No new portrait for 95th birthday of Queen Elizabeth II?

The Daily Mail reported there will be no new photo of the monarch as she is still formally in mourning.

Read more: The Queen ‘may begin to step back from royal duties’, expert warns

The newspaper reported that a tiny coterie of royal staff – those who make up the Queen’s Windsor ‘bubble’ – will surround her on her birthday.

Her family, meanwhile, are said to have agreed on a rota that will ensure the monarch isn’t alone.

The Mail reported that the Queen will likely only receive visits from her sons Andrew and Edward, as well as the latter’s wife, Sophie, Countess of Wessex.

Prince Charles and others, including Prince William, are more likely to call.

The newspaper also claimed the Queen is likely to spend her birthday much as she has spent most days this year. Sources reportedly think she will drive to Frogmore to take her new puppies Fergus and Muick for a walk.

National mourning for Prince Philip ended at 8am on Sunday (April 18). However, the Royal Family will remain in official mourning until Thursday (April 22), which is the day after the Queen’s birthday.

ED! contacted the Royal Family for comment on this story.

First birthday without duke in years

The Queen and Prince Philip had been a married couple for 73 years before his death earlier this month.

They tied the knot in a ceremony at Westminster Abbey on November 20, 1947.

Are you disappointed there won’t be a new portrait of Her Majesty Queen Elizabeth II for her birthday? Leave us a comment on our Facebook page @EntertainmentDailyFix and let us know.