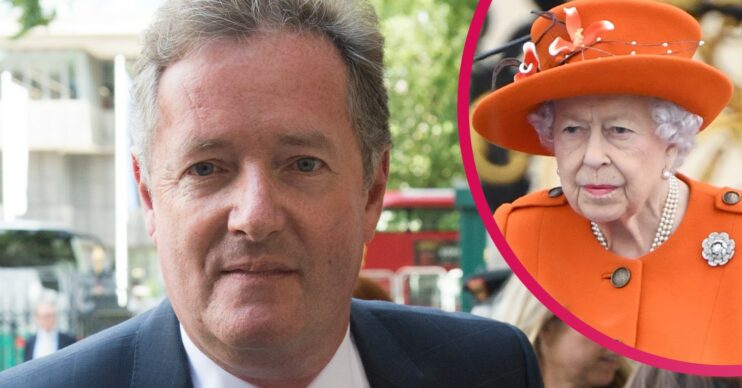 The Prince of Wales is isolating with Covid-19

The Queen met with Prince Charles days before he tested positive for Covid, a palace source has said.

Her Majesty, 95, reportedly met with her son this week, who tested positive for the virus this morning (February 10).

However, the Queen is apparently not displaying symptoms.

It isn’t known when exactly the monarch met with the Prince of Wales.

However, Charles did hold an investiture at Windsor Castle on Tuesday, which is where the Queen is currently staying.

Following the news, Piers Morgan has voiced his concerns for the Queen.

He wrote on Twitter on Thursday: “Prince Charles testing positive for Covid just 2 days after seeing the Queen is filling me with deep unease.”

It comes after Clarence House confirmed the Prince of Wales was isolating.

A statement read: “This morning The Prince of Wales has tested positive for COVID-19 and is now self-isolating.”

Charles was due to unveil a statue of Licoricia of Winchester in the city today.

The statement added: “HRH is deeply disappointed not to be able to attend today’s events in Winchester and will look to reschedule his visit as soon as possible.”

The Queen recently celebrated her Platinum Jubilee as she became the first British monarch to mark 70 years on the throne.

To mark the occasion, she issued a message to the public.

In the touching message, she revealed her sincere wish.

The monarch said: “I would like to express my thanks to you all for your support. I remain eternally grateful for, and humbled by, the loyalty and affection that you continue to give me.

What do you think of this story? Head to our Facebook page EntertainmentDailyFix and tell us.