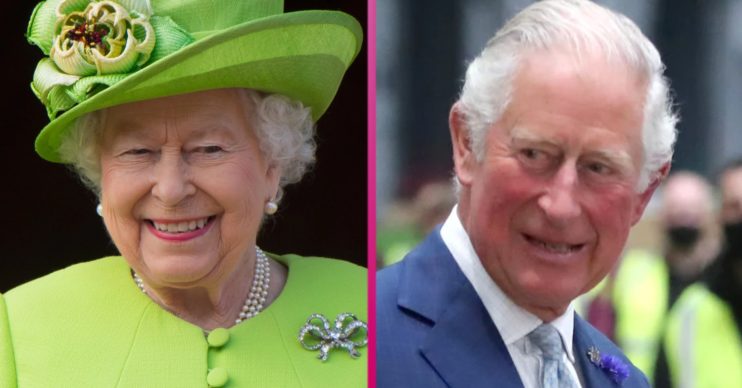 The pair looked to be in good spirits

The Queen and Prince Charles looked full of the joys of spring as they enjoyed an Easter walk together.

New pictures shared by the Royal Family show the monarch and her eldest son celebrating Easter weekend with a stroll through the picturesque grounds of Frogmore House.

In the first image, the pair have paused by a bridge in the grounds of the 17th-century country house.

Both are beaming at the camera.

Read more: The Queen stuns in lime green as she makes first public engagement in months

The 94-year-old Queen looks as elegant as ever in a long dark green coat and gloves, with a patterned scarf over her hair. Charles, 72, is dapper in a smart brown coat and pale tie.

“The Queen and The Prince of Wales enjoy a walk in the grounds of Frogmore House, Windsor,” the Instagram post said.

In the comments, royal fans remarked how happy the Queen looked. “The Queen looks so happy,” said one, while another wrote, “She is one remarkable lady!”

Someone else said: “The Queen has a beautiful smile.”

The second image shows the mother and son standing in front of a bed of daffodils and a blossom tree.

The pair looked to be in good spirits as they enjoyed the spring sunshine after what has been a bit of a rough patch for the royals.

Tough time for the Royals

The family found themselves in the headlines in recent weeks after Meghan Markle and Prince Harry’s interview with US chat show queen Oprah Winfrey.

The sensational sit-down interview saw the former Suits actress make claims about her mental health and racism within the Royal Family.

The Queen was later reported to be “sad not angry” about the interview, with a source telling The Sun: “She is not angry, she is just sad.

“They have always worried about him [Harry] and the Queen feels very protective about him.

“They always tried to support him when Meghan came along.”

Meanwhile, the Queen has also had to cope with her husband Prince Philip’s recent hospital stay.

The 99-year-old recently spent a month in hospital, undergoing a heart operation and receiving treatment for an infection.

The Prince was admitted to King Edward VII hospital in London as a precaution in February.

He was then moved to St Bartholomew’s hospital where he underwent heart surgery, before being discharged on March 16. 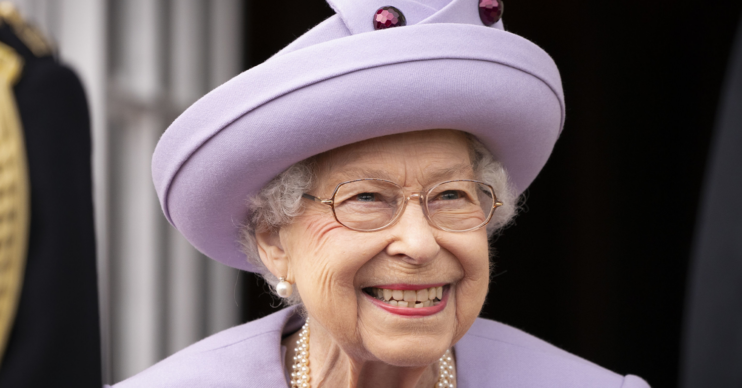