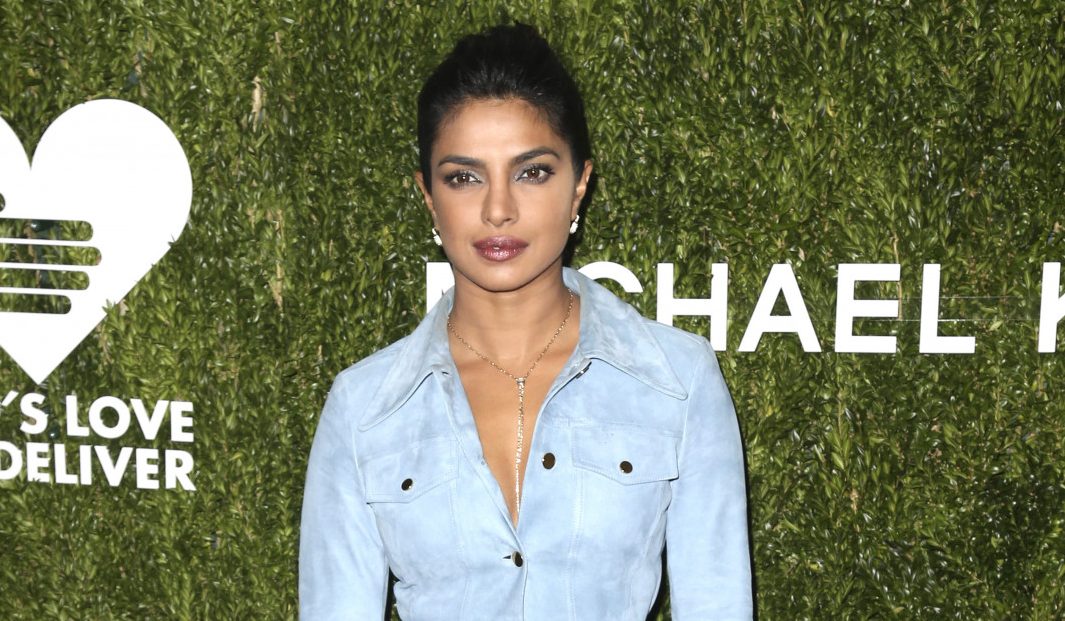 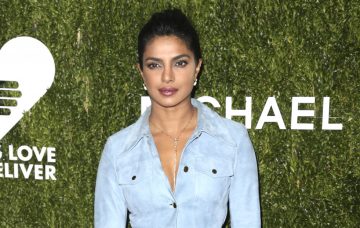 She attended the Royal Wedding in May

Priyanka Chopra is “really excited” about the Duchess of Sussex’s baby news.

The Indian actress – who is a close friend of the Duchess and was invited to her wedding in May – has revealed she can’t wait for the former Suits star to welcome her first child with the Duke of Sussex.

Read more: Duchess of Sussex ‘to cut back schedule slightly and rest’

Priyanka told People: “I would, as a friend, just say that I’m really excited for her. I think this is a new phase in every woman’s life, and I hope hers is as amazing as she wants it to be.”

She previously praised the Duchess for how she’s taken to life as a member of the British royal family.

The Baywatch actress also revealed that their friendship hasn’t changed in light of the Duchess’ new status.

She previously told People: “I think friendships depend on people individually and how personal your relationship is.

“You can have work friendships, those are different. But when you have real friendships, like ours, it doesn’t matter what people look at you as or where your world goes, you sort of just, stay friends. And I think that’s what we’re like.”

The Quantico star revealed she feels under pressure to “catch up” with all of her friends, including the Duchess.

She told E! News: “I just have a few of my friends who are having babies right now and I’m like, ‘God I need to catch up!'”

The Duke and Duchess of Sussex announced their pregnancy last week in an official statement from Kensington Palace.

The pregnancy news was revealed as Meghan and Harry arrived in Australia for a 16-day royal tour that will also take in visits to Fiji, Tonga and New Zealand.

Ever since, everyone’s eyes have been on Meghan and any glimpses of a blossoming baby bump!

It was revealed overnight that she will be scaling back on appearances over the next few days in order to rest ahead of the last week and a half of the tour.

Harry started the day solo, attending events at the Invictus Games, before Meghan joined him in the afternoon for an Invictus luncheon and further engagements.

Meghan will fly to Fraser Island with Harry, 34, on Sunday but it’s expected he will carry out planned engagements by himself.

A royal aide said on Sunday: “After a busy programme, The Duke and Duchess have decided to cut back The Duchess’s schedule slightly for the next couple of days, ahead of the final week and a half of the tour.”

“The Duke will attend the cycling as scheduled this morning, and The Duchess will join him for this afternoon’s engagements. The Duke will continue with the engagements on Fraser Island as planned.”

Are you excited about the couple’s baby news? Leave us a comment on our Facebook page @EntertainmentDailyFix and let us know what you think!