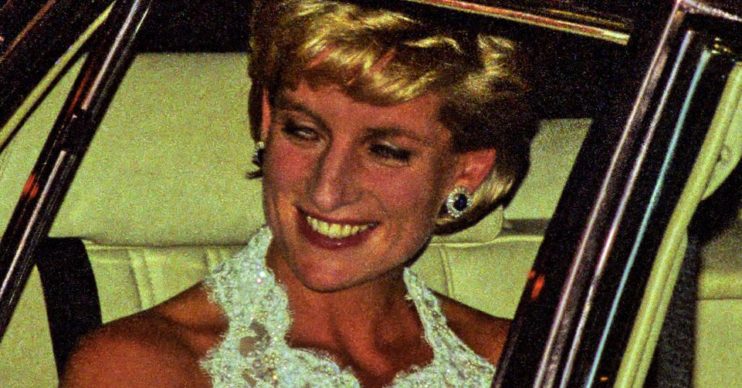 Her pal Richard Kay features in the programme

A Channel 5 documentary about Princess Diana is reportedly set to expose some previously unknown details about the late royal’s life.

Princess Diana: In Her Own Words, which airs tonight on Channel 5, is set to detail a frosty encounter she is said to have had with the Queen mother.

Following her split from Prince Charles, Diana continued to stay at the royal palace in Sandringham.

This was done so she could spend time with her sons, William and Harry, at Christmas.

However, her time spent there proved awkward.

“I mean, she was not welcome at Sandringham,” journalist Richard Kay says in the programme.

“I remember her telling me on the first occasion she went the Queen Mother looked at her and raised an eyebrow and said, ‘I didn’t think we’d see you again’.

“Under that kind of pressure, you have to be quite a tough character. I think she found it extremely hard, but she took a deep breath and she got through it,” he adds, as reported by the Express.

Meanwhile, a new documentary series on the late Princess Diana could “open new wounds” for Prince William and Prince Harry.

Being Me: Diana, a four-part series, is reportedly due to hit Netflix.

It will apparently look at the late royal’s battle with mental health issues and her marriage to Prince Charles.

According to royal writer Leslie Carroll, the upcoming series could be an extremely painful watch for Diana and Charles’ sons.

The new project will reportedly see previously unseen footage shown from Diana’s speeches between 1990 and 1992.

Leslie says that William, now 37, and Harry, 35, may end up having some “closure” on their loss – or it could cause them emotional pain.

She told the Express: “It might provide closure, or it might open new wounds for the sons. It all depends on who is going to speak to the camera and what they might reveal.”

She added: “It doesn’t matter that they were princes; it was not an emotionally healthy situation for any child.”

Whilst it’s claimed the show is being eyed by Netflix, it is yet to be officially commissioned by the streaming giant.