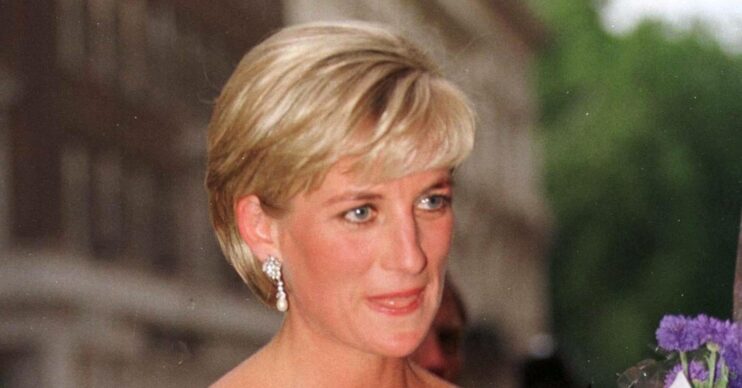 Princess Diana’s closest aide speaks out: ‘She died thinking I betrayed her’

Diana did not inform private secretary of Panorama interview decision

Princess Diana’s closest aide has reflected on how she died thinking he betrayed her.

Commander Patrick Jephson was Diana‘s equerry and then chief of staff for eight years.

However, he was excluded from her decision to talk to Panorama in 1995.

It’s said that in persuading Diana to do the interview, Martin Bashir made up so many lies about Jephson that Diana no longer trusted him.

In fact, it’s said that she came to doubt his loyalty.

Now he’s spoken out and revealed his true feelings on the matter.

What happened with the BBC and Jephson?

The BBC has paid damages to Jephson for the “harm caused to him” over Bashir’s interview.

It said it had apologised unreservedly to Jephson and had paid his legal costs.

An investigation found Bashir used fake documents to gain access to Diana for the interview.

Princess Diana’s aide Patrick Jephson: What has he said?

He says it will be donated to a South Wales children’s hospice.

Jephson said he had spent 25 years wondering “what he’d done wrong”. However, he said the Dyson report gave him resolution.

He said to the news outlet: “She died thinking I had betrayed her after eight rewarding but often very difficult years in which we had worked so closely.

She died thinking I had betrayed her.

“To suddenly discover what had happened – and that it wasn’t a misunderstanding but a calculated, cold-blooded act of deception – is still very hard to process.”

Why was there a probe?

It was also alleged Bashir told untrue stories about the royal family to gain access to Diana.

The Dyson Inquiry found the BBC covered up “deceitful behaviour” used by Bashir to secure the interview which “fell short of high standards of integrity and transparency”.

The report said Bashir, who left the BBC in 2021, was in “serious breach” of BBC guidelines.

The BBC said: “The BBC accepts that serious harm was caused to Commander Jephson as a result of the circumstances in which the 1995 interview with Diana, Princess of Wales, was obtained, which have become apparent as a result of the Dyson Report.

“The BBC apologises to Commander Jephson for the harm caused to him and has paid his legal costs.

“The BBC has also paid Commander Jephson a substantial sum in damages, which he intends to donate in full to British charities nominated by him.”