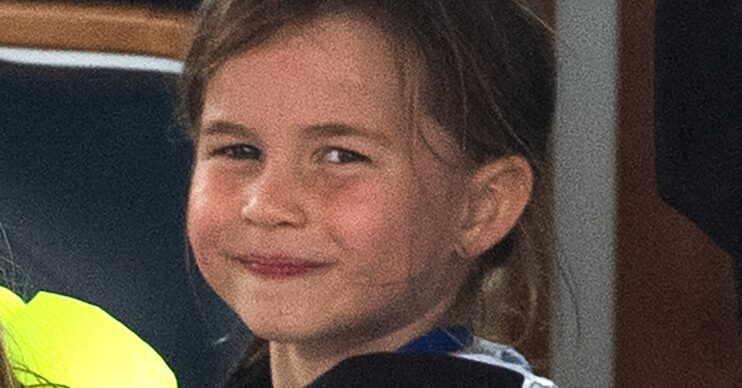 We hope Charlotte and George have a great school year!

Princess Charlotte uses a special nickname to help make her sound like a “normal pupil” a report has claimed.

The young princess, six, will be starting her new school year this week.

What is the surname Princess Charlotte goes by at school?

But The Mirror says that insiders say that the two royal kids are treated just as normally as other pupils.

And that extends to the name that Charlotte goes by.

The Princess’s full name is Charlotte Elizabeth Diana, while her royal title is Her Royal Highness Charlotte of Cambridge.

However, at school she is simply called Charlotte Cambridge.

Previously, her parents have called her respectively ‘Mignonette’ (meaning small and sweet in French) or ‘Lottie’ at home.

What surname does Prince George go by?

Like his sister, George goes by the name George Cambridge.

This follows royal tradition. Both Charlotte and George’s father, Prince William, was known as William Wales at school.

The surname refers to his father, Charles, Prince of Wales.

In fact, William and Harry used the surname during their decorated military careers, too.

Read more: Royal insider: Is Kate Middleton a princess? Why isn’t she styled like Princess Diana? 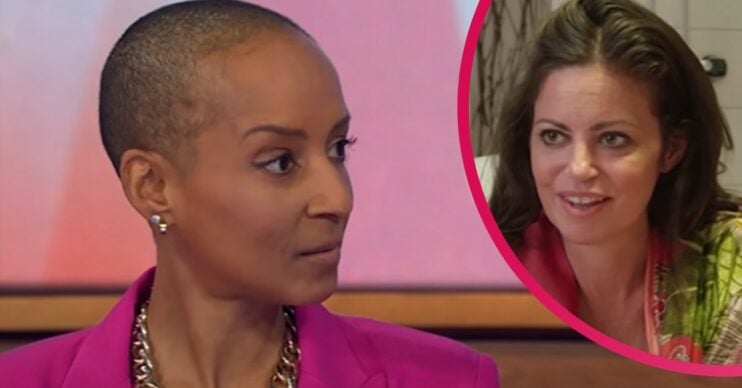