Princess Charlotte has reportedly asked her mum and dad, the Duke and Duchess of Cambridge, for a pony for Christmas.

It's been said that the four-year-old royal is following in her great-grandmother the Queen's footsteps by being "obsessed with horses".

So obsessed in fact, she apparently wants one of her own and has asked Santa to bring her a pony - something Prince William isn't keen on. 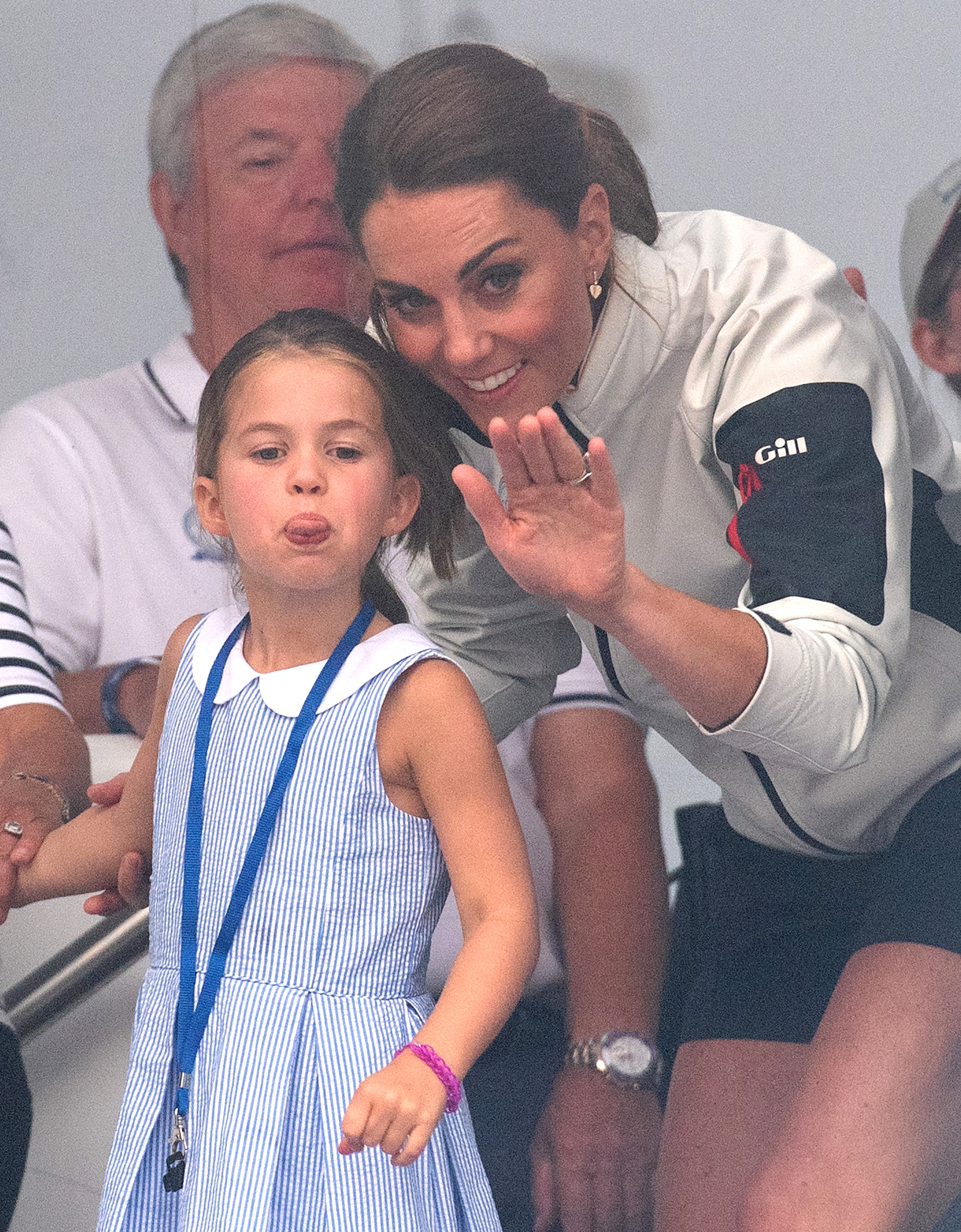 A source told Closer magazine: "Charlotte takes after Queen Elizabeth and is obsessed with horses.

"She’s asked for a pony, but might have to wait until next year because William thinks she’s too young.

Charlotte takes after Queen Elizabeth and is obsessed with horses.

"[Prince] George is really into tennis and has asked for a new racket and a football table. They’ll both be receiving children’s cookery sets because they love making a mess in the kitchen!" 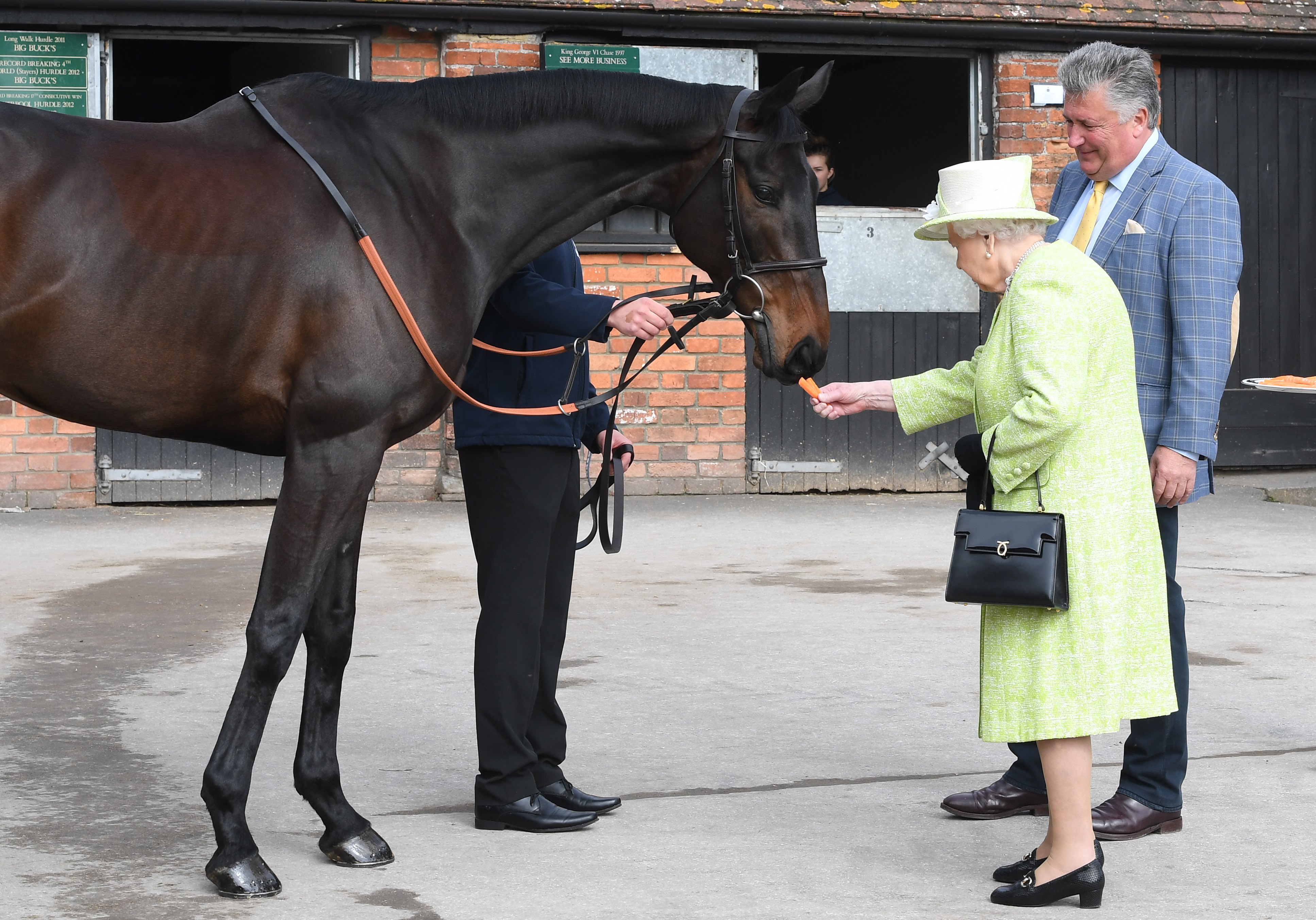 The Queen has a love for horses (Credit: Splashnews.com)

It was recently suggested the couple may announce a fourth pregnancy "fairly soon" after a royal expert noticed a pattern with their previous announcements.

Katharine Graves, author of The Hypnobirthing Book, told the Express: "The Duchess of Cambridge has timed her pregnancies with classic spaces.

"When you live in a goldfish bowl as the royal children do, it must be thoroughly healthy to have siblings to grow up with." 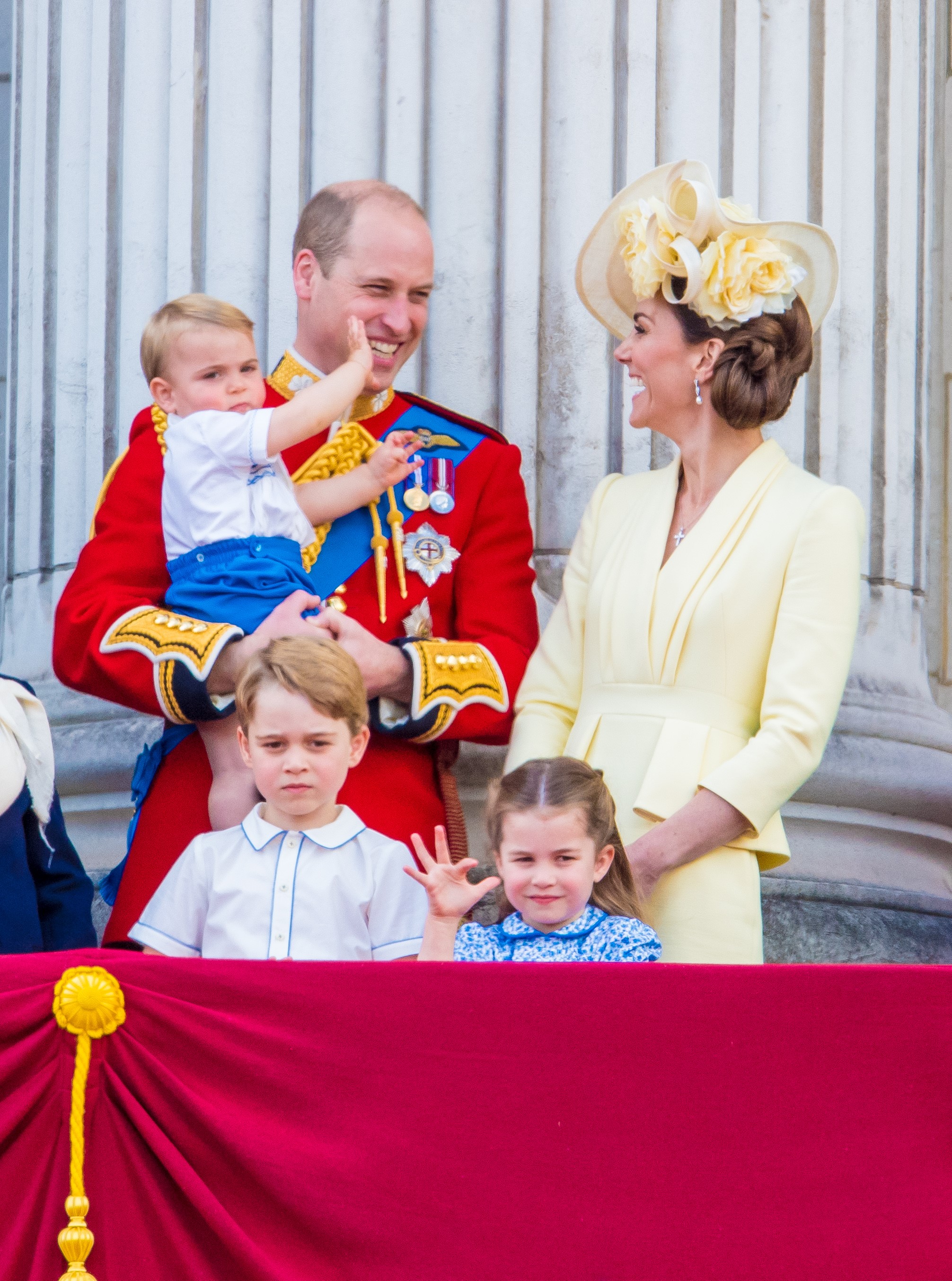 Speaking about Louis during a recent royal engagement, Kate told a little boy: "You remind me of my little Louis, he keeps saying, 'Me, me, me.'

"And he wants to come everywhere with me!" 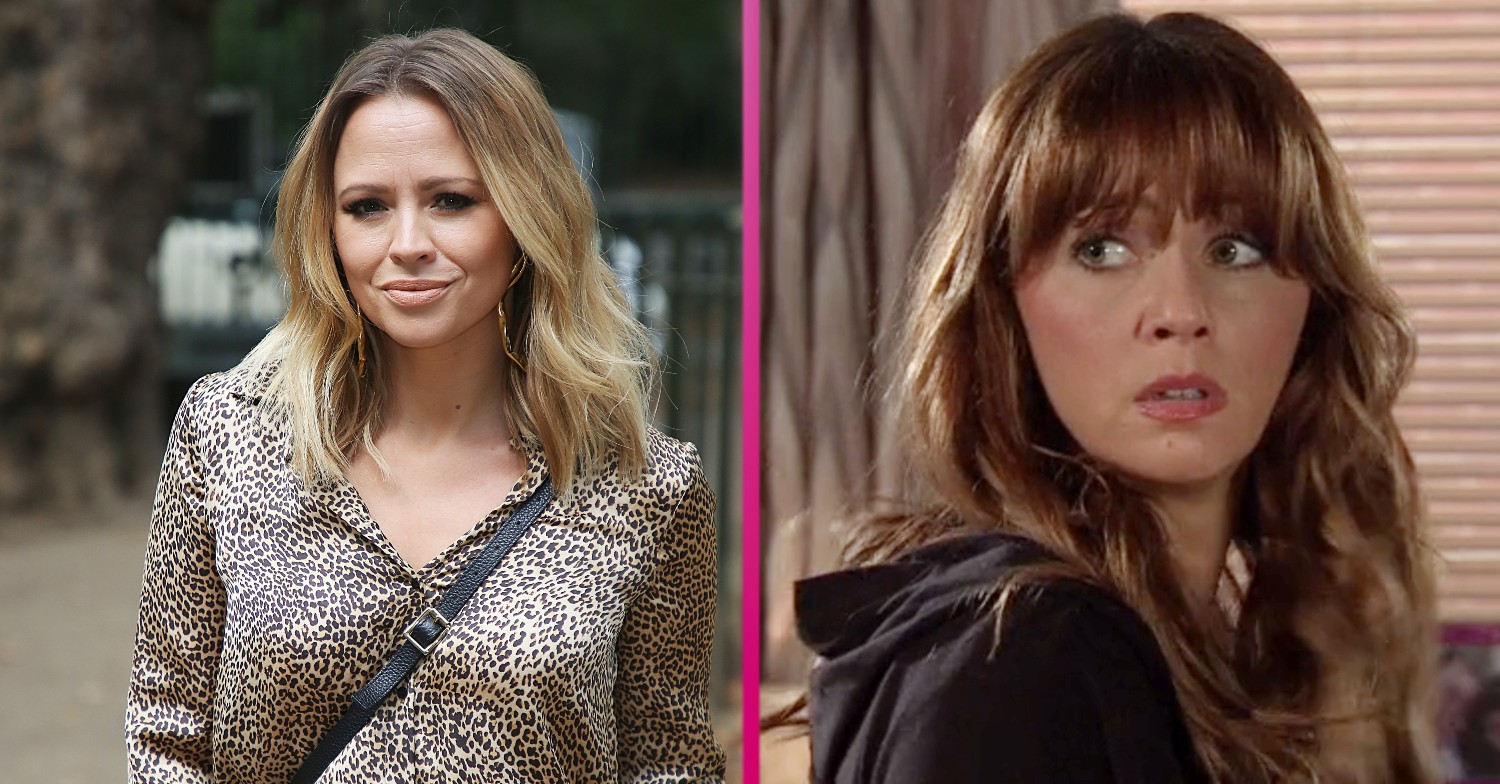