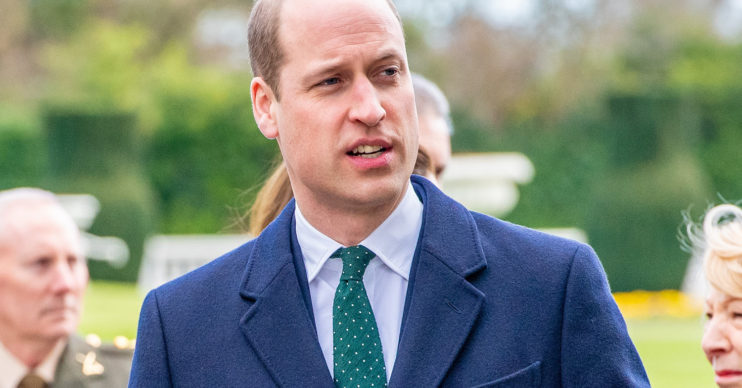 William will turn 38 on Sunday

Prince William will celebrate his 38th birthday this weekend in lockdown.

However, a royal expert has claimed the Duke of Cambridge’s special day will be “tinged with sadness” because his mother Princess Diana won’t be there to celebrate with him.

William is also sad he won’t spend his birthday (June 21) with his extended family.

It’s believed the Duke will be spending the day at Anmer Hall, Norfolk, with wife Kate Middleton and their three children – Prince George, Princess Charlotte and Prince Louis.

Expert Katie Nicholl told OK! Magazine: “William misses his mother. It must be emotional for him that she’s not here to share this.

“She’s still a significant part of his life so inevitably, on his birthday, his thoughts will be with her.”

Meanwhile, William is also facing spending Father’s Day away from his dad, Prince Charles, because of lockdown.

Charles, 71, has recently returned to Clarence House after spending lockdown at Balmoral in Scotland.

Katie has claimed William has grown closer to Charles after having a ‘positive mind shift’ about becoming King.

She added: “I would think it’s very upsetting for William knowing that it pains his father not to see them.”

She said that William told friends that he’s “loved spending so much time with his children in lockdown”.

However, William has been sad about not seeing his father.

It must be emotional for him that she’s not here to share this.

According to Katie, the pair have grown closer in recent years after William had a “mind shift” about becoming the King one day.

She said the father-of-three has “found common ground with his father in that” and their “destiny is something that now connects them”.

William and younger brother Prince Harry were just 15 and 12 respectively when Diana died in a car crash in Paris in August 1997, aged 36.

Harry previously admitted he had “no sudden outpouring of grief” when his mother died.

Harry said in documentary, Diana, 7 Days: “One of the hardest things for a parent to have to do is to tell your children that your other parent has died.

“But he was there for us, he was the one out of two left and he tried to do his best and to make sure we were protected and looked after.

“But, you know, he was going through the same grieving process as well.”