The Duke of Cambridge is unhappy with his uncle Prince Andrew's conduct, a newspaper has claimed.

The Sunday Times reports Prince William is 'not a huge fan' of the Duke of York - and was also involved in the decision to remove him from public life.

While one unnamed source told the newspaper that William believes 'sacking' Andrew was 'the right thing to do', another has suggested he had a more proactive position in the scaling down of his disgraced relative's royal role.

Indeed, the broadsheet claims William spoke to his grandmother the Queen and his father Prince Charles about Andrew's future. Prince Andrew has 'stepped down temporarily' from his royal roles (Credit: SplashNews.com)

"William is becoming more and more involved in decisions about the [monarchy] and he's not a huge fan of his uncle Andrew," the source is reported to have said.

It also been reported that the Queen has cancelled Andrew's 60th birthday party following the dramatic fallout from his disastrous Newsnight interview.

He's not a huge fan of his uncle Andrew.

Last week it was announced Andrew will step back from royal duties for the "foreseeable future" following the BBC interview which saw him discuss his relationship with convicted paedophile Jeffrey Epstein.

And The Mail on Sunday has today suggested Andrew's daughter Princess Beatrice and his ex-wife Sarah Ferguson both played a part in setting the interview up, with Andrew, Beatrice and private secretary Amanda Thirsk meeting journalist Emily Maitlis three days ahead of time. 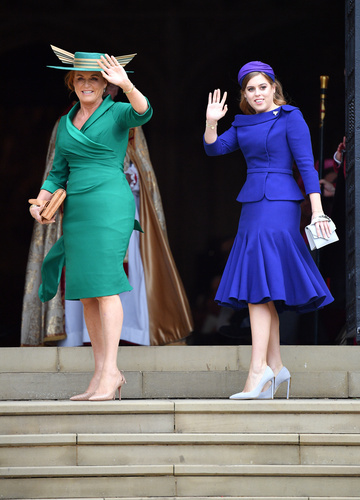 "Sarah [Ferguson] was abroad so Beatrice sat in on the discussions. Initially, Beatrice was sceptical that a television interview, which would inevitably delve into her father's private life, was such a good idea," a source is reported to have told the newspaper.

They are said to have continued: "She was asking lots of pertinent questions and had her doubts. But by the end of the meeting she was convinced by the Newsnight team and Amanda Thirsk that they had no choice – that it was the only way to put all the rumours behind them." 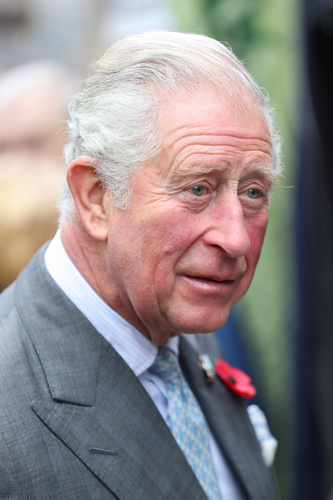 Prince Charles' involvement in the Queen's decision is believed to have been influential (Credit: ALPR/AdMedia / SplashNews.com)

Quizzed about claims they had danced at the club - and that she recalled how sweaty he was - Andrew replied: "I have a peculiar medical condition which is that I don't sweat or I didn't sweat at the time."

Buckingham Palace previously called the allegations "false and without any foundation" and said "any suggestion of impropriety with underage minors" by the duke was "categorically untrue".