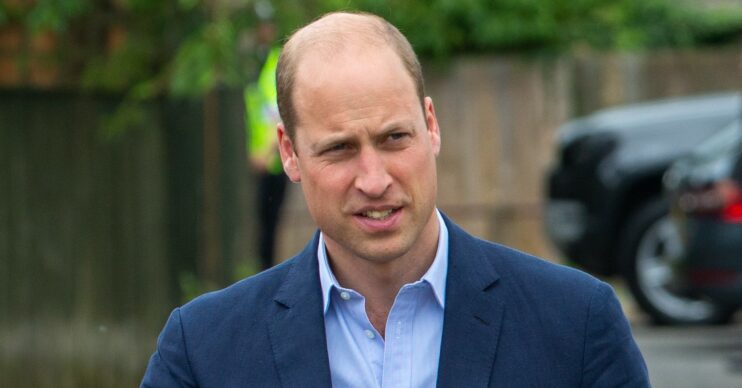 The future king paid tribute to a ranger who sadly passed away yesterday, and issued a vital plea for his 2.4 million followers too.

— The Duke and Duchess of Cambridge (@KensingtonRoyal) August 5, 2022

In a thread for their 2.4 million followers to see, Prince William explained that Anton, a ranger in South Africa, was killed.

Anton’s job was to protect wildlife, and was on the “frontline of conservation”.

Read more: William and Kate praised for ‘taking the high road’ as they wish Meghan Markle a happy birthday

Paying tribute to Anton, William wrote: “The devastating news about Anton, who exemplified courage and commitment, illustrates the threat rangers face every day.

“And it reminds us of the human cost as Anton’s family mourn the loss of a husband and father.”

The Duke of Cambridge’s message continued.

He said: “A ranger’s job is crucial, but can be dangerous as they are regularly confronted by organised crime.”

He then went on to say that last Sunday (July 30) marked World Ranger Day.

The duke added: “While we remember Anton, it is vital that we provide the right support generated through organisations like Tusk or our work with United for Wildlife so that incidents like this don’t happen again.”

William then signed the message off with his initial – W.

Duke and Duchess of Cambridge plea

Plenty of the Duke of Cambridge’s 2.4 million followers took to the replies to show their support.

“Thank you for all telling us about this terrible tragedy, and the reminder of how important this work is,” one royal fan tweeted.

“RIP Anton. He was a hero who did such important work. He must never be forgotten,” another said.

“These people are true heroes in my opinion, it’s horrible they are targeted for protecting such beauty,” another tweeted.