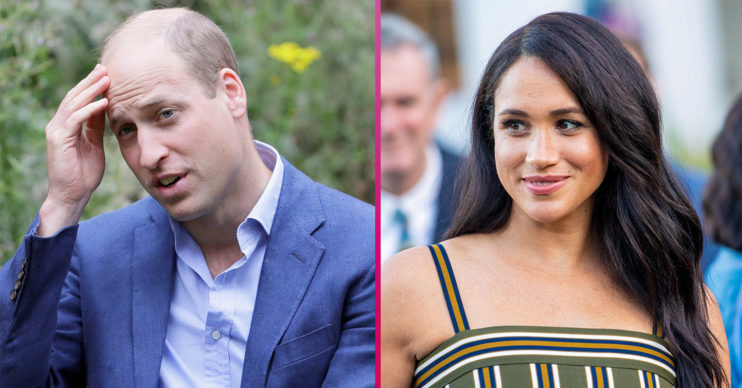 Meghan made an allegation about Kate in her Oprah interview

There were reports that Meghan and Kate didn’t see eye-to-eye on some occasions and the Duchess of Sussex alleged in her Oprah interview that Kate apologised after making her cry in the lead-up to her wedding.

However, sources claim the Duke of Cambridge isn’t happy about Meghan’s behaviour.

A source told the Daily Mail’s Dan Wootton: “Much has been made of the troubles between Kate and Meghan, and William and Harry – but perhaps the biggest strains now exist between William and Meghan.

“First and foremost, William cannot countenance the way Meghan has treated his wife. He feels Kate tried at the beginning, but it was never enough.”

They added: “To name Kate so publicly during the Oprah interview as the person who made her cry was beyond the pale.”

In addition, the insider alleged that William “thinks the way she has been treated is unfair”.

ED! has contacted reps for William and Meghan for comment.

It comes amid rumours of a rift between brothers William and Prince Harry.

However, Harry recently returned to the UK for their grandfather Prince Philip’s funeral.

Royal fans rejoiced as they spotted William and Harry talking outside St George’s Chapel after the service took place.

Meanwhile, brothers and their father Prince Charles reportedly had talks after the funeral.

According to sources, they started the “baby steps” towards a reconciliation.

Read more: Kate Middleton news: Duchess ‘should be the next Queen,’ says uncle

Meghan didn’t attend the funeral after being advised against travelling by her doctor since she’s heavily pregnant.

However, she reportedly sent her support to the Queen and spoke with her over the phone along with son Archie. 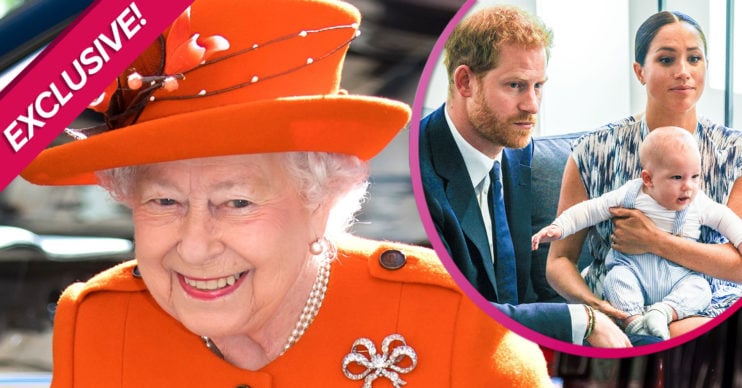 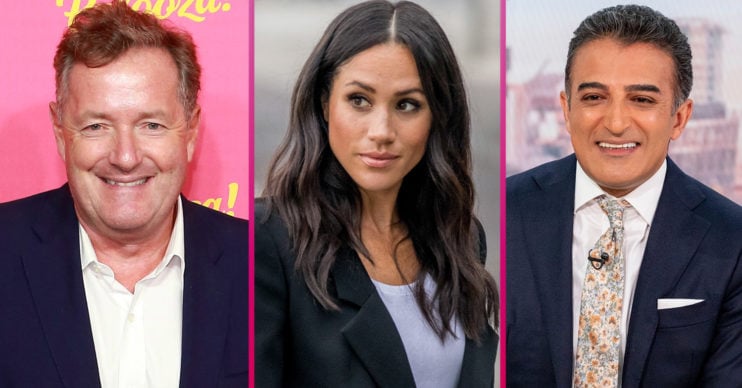